How are migrants involved in making and re-making cities? Historically, how have they become part of the generation of wealth in cities and of the social fabric and politics of cities? How do migrants contribute to and challenge the sites and scales of participation and citizenship, of social justice claims and narratives, and of the politics of cities?

Concentrating on the contested location of migrants in the making and remaking of cities, this research focus addresses the dynamics and narratives of urban social and political inclusion and exclusion in cities. It explores the political alliances among city residents beyond historically and culturally established divides in imagining and fighting for urban futures. The aim is to examine the challenges that migrants pose to urban governance and to the struggle for social and historical justice in city-making processes. There is a particular focus on the displacements, dispossessions and contentious politics involved in the making and remaking of cities that were formerly industrial hubs and which are acquiring increasing prominence in debates on urban redevelopment and politics. These rustbelt cities have also become central to discussions about the increasing levels of populism in today’s political climate. There will be studies of migrants in the cities of global powerhouses. However, the centerpiece of this research focus concerns those cities that migrants have helped to establish as industrial hubs but that have since been neglected and now often struggle with economic hardship and demographic anxieties. We study discursive and institutional continuities and discontinuities in histories and ethnographies of city-making as well as migrant emplacement in these cities. This involves comparative research on deindustrialized cities where “culture” and cultural industries have taken center stage in efforts to reinvent these places and their populations. 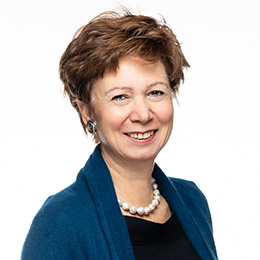