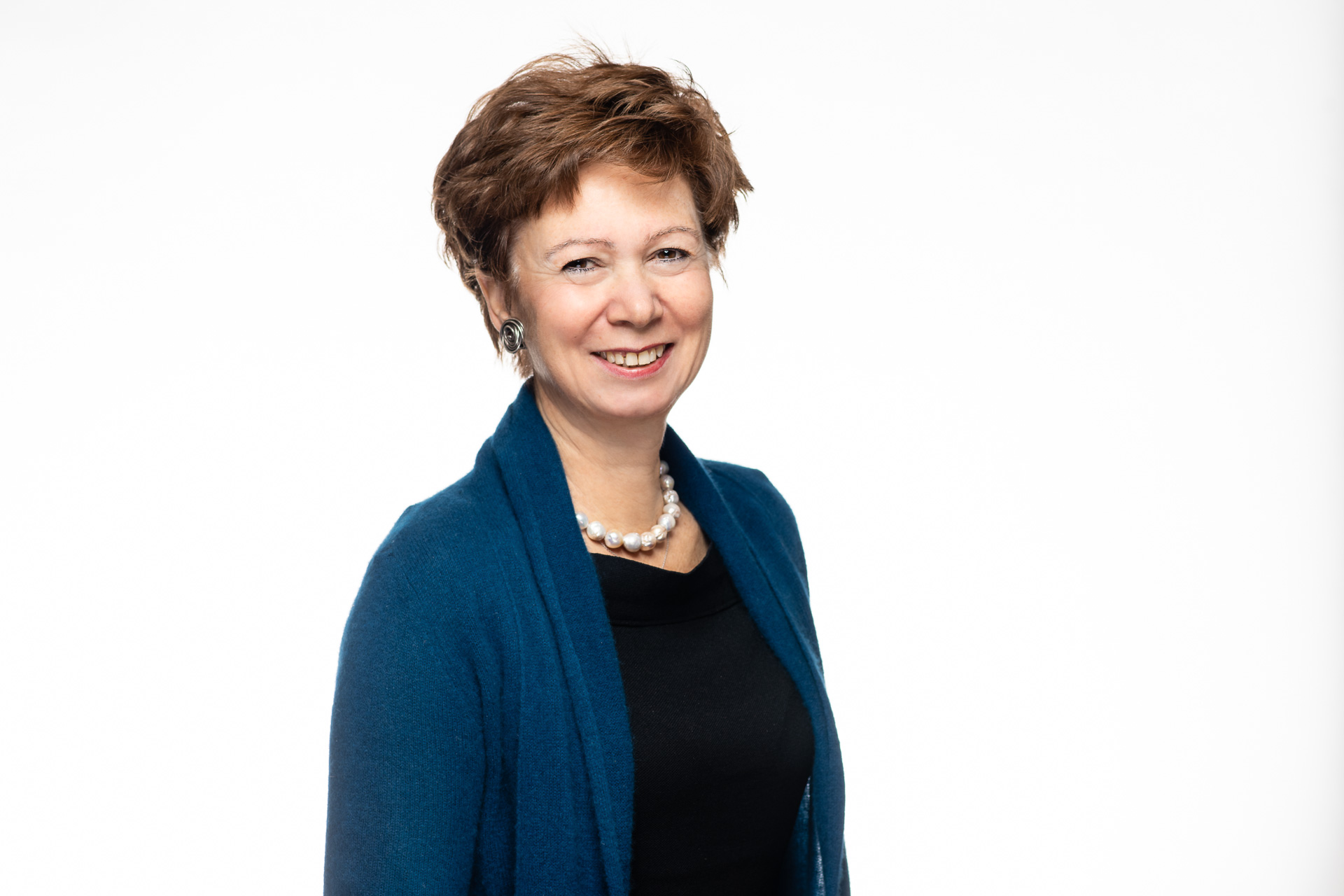 Professor of Social and Cultural Anthropology, University of Vienna

Ayşe Çağlar is a Professor at the Department of Social and Cultural Anthropology, Vienna University and a Permanent Fellow at IWM. She received her PhD at McGill University, Department of Anthropology and Habilitation in Sociology and Social Anthropology at Free University, Berlin. Before joining University of Vienna she was a professor and the chair of Department of Sociology and Social Anthropology at Central European University, Budapest and was a Minerva Fellow at the Max Planck Institute for the Study of Religious and Ethnic Diversity, Goettingen. She has held visiting professorships in several universities including Stockholm University, IHS Vienna, Central European University, Budapest, Donauuniversität Krems, and Ethnologisches Seminar Zürich. She was a Jean Monnet Fellow at the European University Institute (IUE), Florence.  She has served on the Advisory Board of the Institute of Advanced Studies, Berlin, Internationales Forschungszentrum Kulturwissenschaften (IFK), Vienna, Mirekoc, Istanbul and has been a member of the Advisory Board of NCCR, On Move (National Centres of Competence in Research, Swiss National Foundation) and Ethos, Horizon 2020. She has been a panel member of European Research Council (ERC – starting and consolidation grants) and DFG (Clusters of Excellence). She was the co-editor of journal Sociologus, the Associate Editor of Global Networks: a Journal of Transnational Affairs and is a member of the Editorial Board of the American Ethnologist, Focaal, Anthropological Theory, New Perspectives on Turkey, International Journal of Political Sociology. She is a member of Academia Europaea and the Science Academy Society of Turkey. She has widely published on processes of migration, urban restructuring, transnationalization and the state, and of disposession and displacement. Her most recent comparative empirical research addressed the location of migrants in city-making processes especially in disempowered cities.

“Still ‘migrants’ after all those years: Foundational mobilities, temporal politics and emplacement as an analytical tactic”, Journal of Ethnic and Migration Studies 42, no 6 (2016): 952–969.

“Anthropology of Citizenship.” In International Encyclopedia of the Social and Behavioral Sciences, edited by James D. Wright, 637–642. Amsterdam: Elsiver Ltd, 2015.

Launched by the IWM in collaboration with the Mahanirban Calcutta Research Group (CRG) in June 2020, the Europe-Asia Research Platform on Forced Migration places a particular focus on South Asia and its European-Asian dimension. This collaboration advances cooperation between European and South Asian institutions and academics, while working toward innovative knowledge production on forced migration and border regimes.

Concentrating on the contested location of migrants in the making and remaking of cities, this research focus addresses the dynamics and narratives of urban social and political inclusion and exclusion in cities. It explores the political alliances among city residents beyond historically and culturally established divides in imagining and fighting for urban futures. The aim is to examine the challenges that migrants pose to urban governance and to the struggle for social and historical justice in city-making processes.