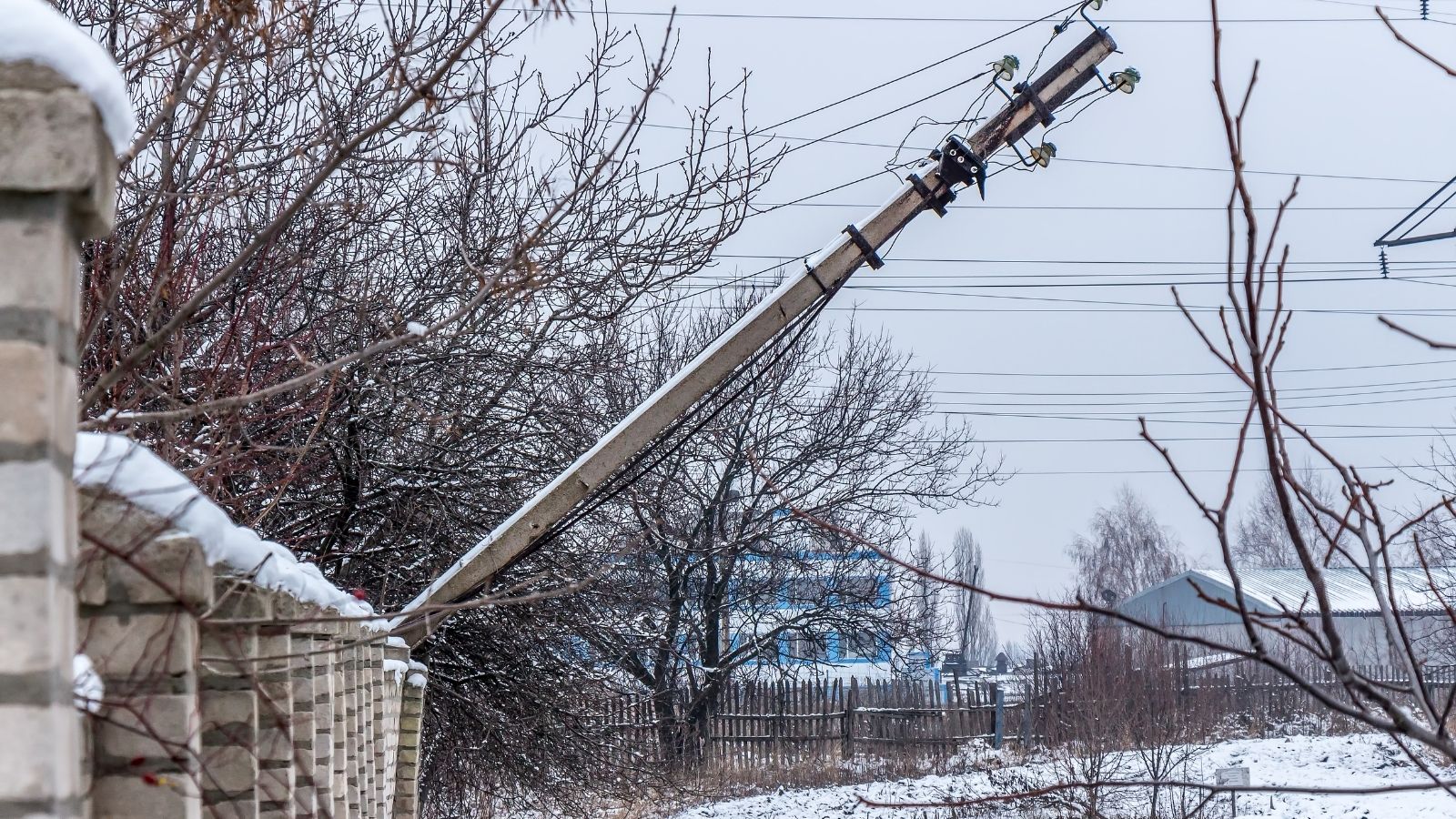 In his recent lecture for the Harvard Ukrainian Research Institute, co-sponsored by the IWM, Timothy Snyder argued that we should think of Ukraine as a normal country – a place that might be exceptional only for the intensity with which it has experienced major historical trends. Recasting Ukraine’s past in this light helps to cut through the historical myths propagated by the Kremlin and to understand present-day Ukraine in its own right.

A somewhat different notion of “normality” is also worth exploring with regard to the current Ukrainian experience. In one sense, it is certainly not normal to live with an ongoing war in which the aggressor repeatedly violates the ceasefire, with nearly 2 million people internally displaced, with over 13 thousand dead and many more veterans dealing with the physical and mental wounds of war. At the same time, however, over the past eight years people in Ukraine have learned how to lead “normal” lives under these circumstances. Recognizing that no quick fix is likely, Ukrainians have learned to modulate their level of mobilization from a sprint to a marathon, as Mykola Balaban puts it. Out of necessity, the abnormal becomes normal.

The habit of cultivating stoicism has been put under strain in recent weeks, as portents of a renewed Russian invasion mounted – yet by and large, sentiment inside Ukraine remained more level-headed than outside. This is born of experience: as Nataliya Gumenyuk writes for the Guardian, “Fear is inevitable, but panic feels pointless. This refusal to change our lives is not born out of stubbornness or carelessness, nor fatalism or distrust of western sources. We know that what is to come may be long-lasting, and we need to preserve normality and conserve our strength.”

That inevitable fear has galvanized Ukrainian society in many ways. Describing a recent visit to Kharkiv, Masha Gessen writes for the New Yorker that dense local networks have been built in the years since 2014, springing from volunteer efforts to support the military and internally displaced people. The trust that has developed among people in these networks means that they serve as conduits of information, seen as more reliable than the media or the outside world. Additionally, the sense of belonging to a community has in turn fostered a sense of belonging to the Ukrainian state – a process of “patriotization,” in the words of one of Gessen’s local interlocutors.

Networks, albeit much more fragile ones, also span the front line. In a dispatch from near Luhansk for Rolling Stone, Gumenyuk talks to members of the Sviatohirsk group, a volunteer initiative seeking to promote reconciliation and dialogue between people on both sides of the front. They are unsurprisingly weary of war and anxious about the near future. Of anywhere in Ukraine, it is here where life has least borne any semblance to normality in recent years. And they are once again faced with the disruption of whatever life they have been able to build: a farmer anticipates the destruction of his fields, a young mother contemplates leaving the region for safety.

This sense of abnormal normality experienced, to a greater or lesser degree, across Ukraine is also captured by Angelina Kariakina for Eurozine. She finds hope in the potential to draw on the collective resolve Ukrainians have built over the past eight years and to continue to strengthen engagement and commitment to the Ukrainian state through collective dialogue. What is needed, Kariakina writes, is a sense of agency – both for Ukrainians in their daily lives and for Ukraine as a state on the world stage.

The notion of agency that Kariakina raises is also key when thinking about Ukraine from a historical perspective. Attempts to deny Ukraine agency in the present are made easier by propaganda claiming its lack of agency in the past. Such rhetoric comes first and foremost from Vladimir Putin, as seen in his 2021 essay asserting the “historical unity” of Russia and Ukraine and, more recently, his speech justifying the occupation of the Donbas.

But Putin’s retelling of the past is hardly history: as Timothy Snyder analogizes in a recent Substack post, asking a historian to make sense of the claims Putin is advancing is like bringing a zoologist to a slaughterhouse. Some elements might be recognizable, but that doesn’t mean it’s a pleasant or even productive task. Indeed, as Snyder writes for the Washington Post, Putin’s historical mythmaking is best cast aside as nothing more than the “doomed terrain of fantasies of innocence and guilt.”

If, instead, we treat Ukraine as a normal place with a normal past, interrogating what both of those concepts might mean, we move from the realm of myth to understanding the ways in which key historical phenomena played out on that territory. This exercise could take us as far back as the arrival of the Vikings or bring us up to the very recent past. Undoubtedly one of the most enlightening frameworks is that of empire – and, perhaps even more so, the disintegration of empire.

In the Financial Times, Serhii Plokhy argues that we should understand the collapse of the Soviet Union as a drawn-out process, comparable to the twilights of other imperial projects, from the Ottoman to the French. Ukraine occupies a unique place in that disintegration: Russia had counted on “conditional independence of the former republics, predicated on an alliance with Moscow and belonging to Russia’s sphere of influence,” but Ukraine resisted this trajectory, insisting on its sovereignty. Repeated Russian attempts to bring Ukraine back into its orbit have taken increasingly violent form – culminating in the new wave of aggression we see today.

To grasp just how normal Ukraine is, ultimately, requires us to reckon with its past and with the lived experience of people today. Among the books Plokhy recommends to understand the trajectory of the Ukraine-Russia relationship in a conversation with Five Books is Ukraine in Histories and Stories, a volume of essays by and interviews with Ukraine’s leading public intellectuals (including Plokhy and former IWM fellows Volodymyr Yermolenko, Yaroslav Hrytsak, Andrei Kurkov, Volodymyr Rafeenko, and Andrii Portnov). As that book recognizes, it takes a multiplicity of voices to tell Ukraine’s story, past and present. This is something Ukraine in Focus will also endeavor to do.

Serhii Plokhy cites Serhiy Zhadan as one of the Ukrainian writers who best captures the ambivalences and ambiguities felt by those whose lives span the front lines. Listen here for one of Zhadan’s poems read by US poet Reginald Dwayne Betts, as well as a discussion of recent Ukrainian history with frequent IWM fellow Marci Shore.

For further exposition on some of the themes of Timothy Snyder’s HURI lecture, watch his keynote address “Ukrainian History as World History, 1917-2017” as part of UiED’s conference “Revolutionary Ukraine: A Reflection on 1917 and Its Aftermath.”

As Angelina Kariakina observes, a key element of Ukrainians’ lives these past years has been an onslaught of pro-Kremlin disinformation; empowering Ukrainians to recognize and resist this propaganda is crucial. Kariakina and Gumenyuk are co-founders of the Public Interest Journalism Lab, where a recent project offers an in-depth look at the types of disinformation and its reception by the Ukrainian population. Read the full report here.

More from: Ukraine in Focus