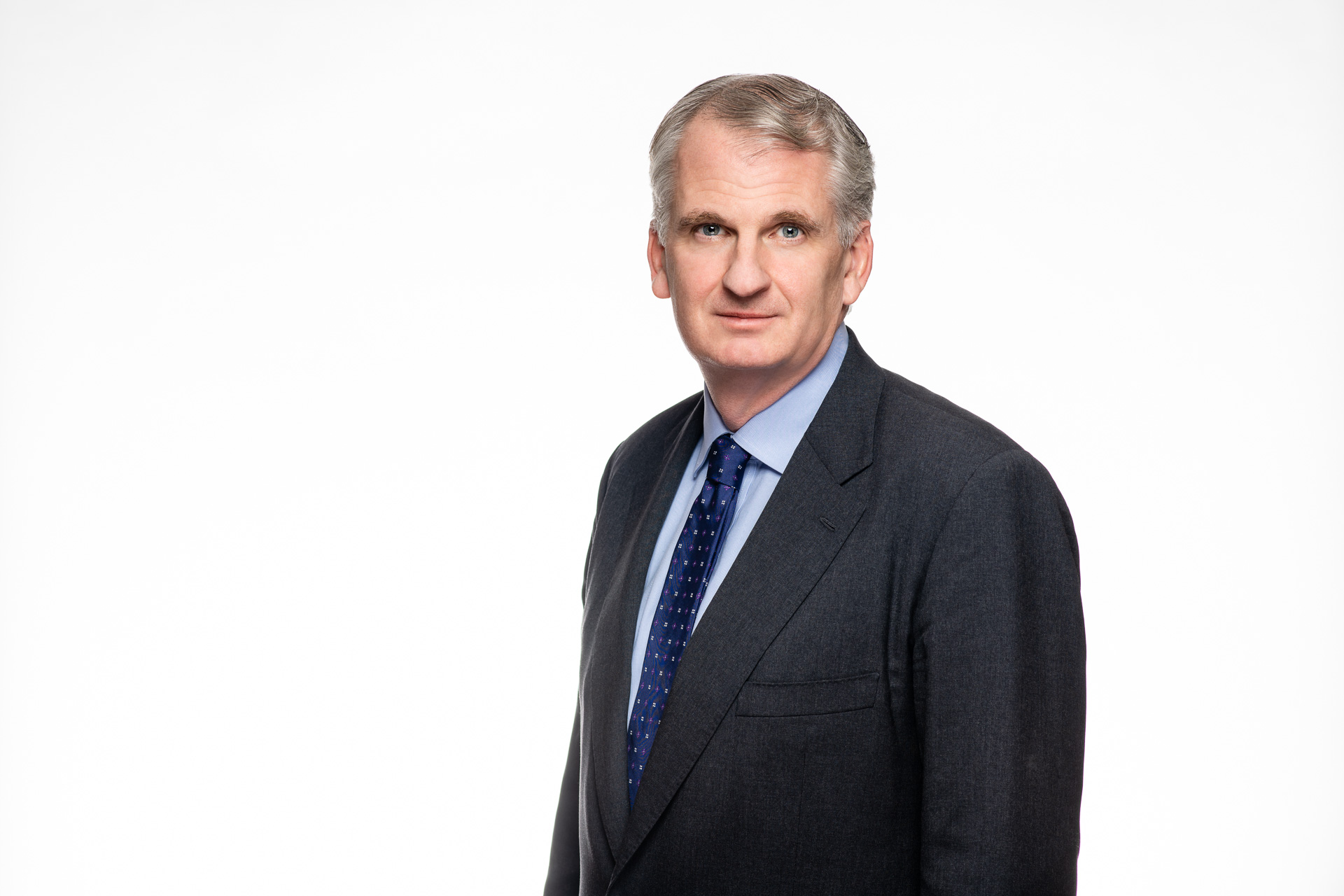 He speaks five and reads ten European languages. His eight chief books are Nationalism, Marxism, and Modern Central Europe: A Biography of Kazimierz Kelles-Krauz (1998); The Reconstruction of Nations: Poland, Ukraine, Lithuania, Belarus, 1569-1999 (2003); Sketches from a Secret War: A Polish Artist’s Mission to Liberate Soviet Ukraine (2005); The Red Prince: The Secret Lives of a Habsburg Archduke (2008); Bloodlands: Europe Between Hitler and Stalin (2010), Thinking the Twentieth Century (with Tony Judt, 2012); Black Earth: The Holocaust as History and Warning (2015); On Tyranny: Twenty Lessons from the Twentieth Century (2017); and The Road to Unfreedom: Russia, Europe, America (2018). Snyder co-edited three further books: The Wall Around the West: State Borders and Immigration Controls in Europe and North America (2001); Stalin and Europe: Terror, War, Domination (2013); and The Balkans as Europe (2018). His essays are collected in Ukrainian History, Russian Politics, European Futures (2014), and The Politics of Life and Death (2015).

Snyder’s work has appeared in forty languages and has received a number of prizes, incuding the Emerson Prize in the Humanities, the Literature Award of the American Academy of Arts and Letters, the Václav Havel Foundation prize, the Foundation for Polish Science prize in the social sciences, the Leipzig Award for European Understanding, the Dutch Auschwitz Committee award, and the Hannah Arendt Prize in Political Thought. Snyder was a Marshall Scholar at Oxford, and has received the Carnegie and Guggenheim fellowships, and holds state orders from Estonia, Lithuania, and Poland. He has appeared in documentaries, on network television, and in major films. His books have inspired posters, sculpture, punk rock, rap, film, theater, and opera. His words are quoted in political demonstrations around the world. He is currently researching a family history of nationalism and writing a philosophical book about freedom.

There is an ongoing need for sustained dialogue between Ukrainian scholars, intellectuals and activists and their counterparts in Europe and North America. The Ukraine in European Dialogue research program, initiated in 2015 by IWM Permanent Fellow Timothy Snyder, seeks to contribute to this exchange and is dedicated to enabling sustained contact and exchange between scholars, public intellectuals, journalists, activists and policymakers from Ukraine and the rest of Europe.

This project, set up in response to the Russian invasion of Ukraine in February 2022, seeks to facilitate this work by supporting journalists, scholars, artists, public intellectuals, and archivists based in Ukraine as they work on documentation projects that establish and preserve a factual record, through reporting, gathering published source material, or collecting oral testimony; or bring meaning to events through artistic interpretation and intellectual reflection. Timothy Snyder leads this project together with IWM Permanent Fellow Katherine Younger.

This research project seeks to overcome divisions among national historiographies and between East and West through scholarly history conceived in a novel way.

If you have a question about past research at the IWM, please contact our Head of Library and IWM Archive, Katharina Gratz via library@iwm.at. Please also consult our Archive Guidelines.