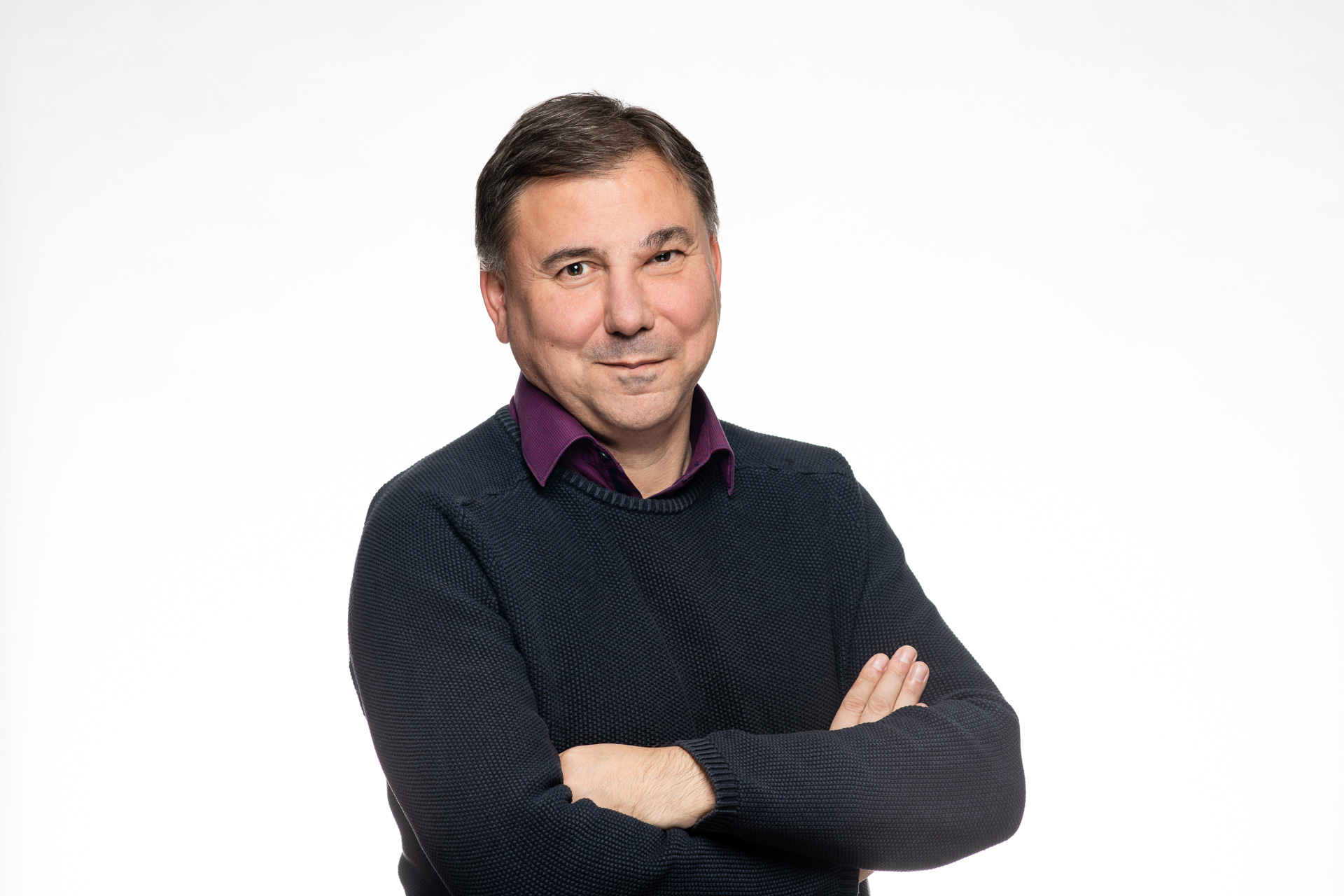 Chair of the Board, Centre for Liberal Strategies, Sofia

Ivan Krastev (1965, Lukovit/Bulgaria) is chairman of the Centre for Liberal Strategies, Sofia, and Permanent Fellow at the Institute for Human Sciences in Vienna (IWM). In 2019 he was awarded a Mercator Senior Fellowship and in 2020 both the Jean Améry Prize for European Essay Writing and the Lionel Gelber Prize for his book The Light that Failed. A Reckoning. Beyond that, is a founding board member of the European Council on Foreign Relations, a member of the global advisory board of Open Society Foundations, New York, and a member of the advisory council of the Center for European Policy Analysis (CEPA) and the European Cultural Foundation (ECF). He is also associate editor of Europe’s World and a member of the editorial board of the Journal of Democracy and Transit – Europäische Revue. From 2004 to 2006 Ivan Krastev has been the executive director of the International Commission on the Balkans chaired by the former Italian Prime Minister Giuliano Amato. He was the editor-in-chief of the Bulgarian Edition of Foreign Policy and was a member of the Council of the International Institute for Strategic Studies, London (2005-2011). He has held fellowships at St. Antony’s College (Oxford); the Woodrow Wilson Center for International Scholars (Washington, D.C.); the Collegium Budapest; the Wissenschaftskolleg (Berlin); the Institute of Federalism at the University of Fribourg (Switzerland); and the Remarque Institute at New York University.

Is It Tomorrow Yet? Paradoxes of the Pandemic. New York: Penguin, 2020.

The Light that Failed. A Reckoning. New York: Penguin, 2019 (co-authored with Stephen Holmes).

In Mistrust We Trust: Can Democracy Survive When We Don’t Trust Our Leaders? Monterey: TED Conferences Press, 2013.

Furthermore, he has published widely in international journals and papers.

The World in Pieces

How the triumph of identity politics over ideological politics on a global level will change the nature of international relations and of political regimes is at the heart of this program’s interest.

If you have a question about past research at the IWM, please contact our Head of Library and IWM Archive, Katharina Gratz via library@iwm.at. Please also consult our Archive Guidelines.