Terror vs. the Truth in Belarus 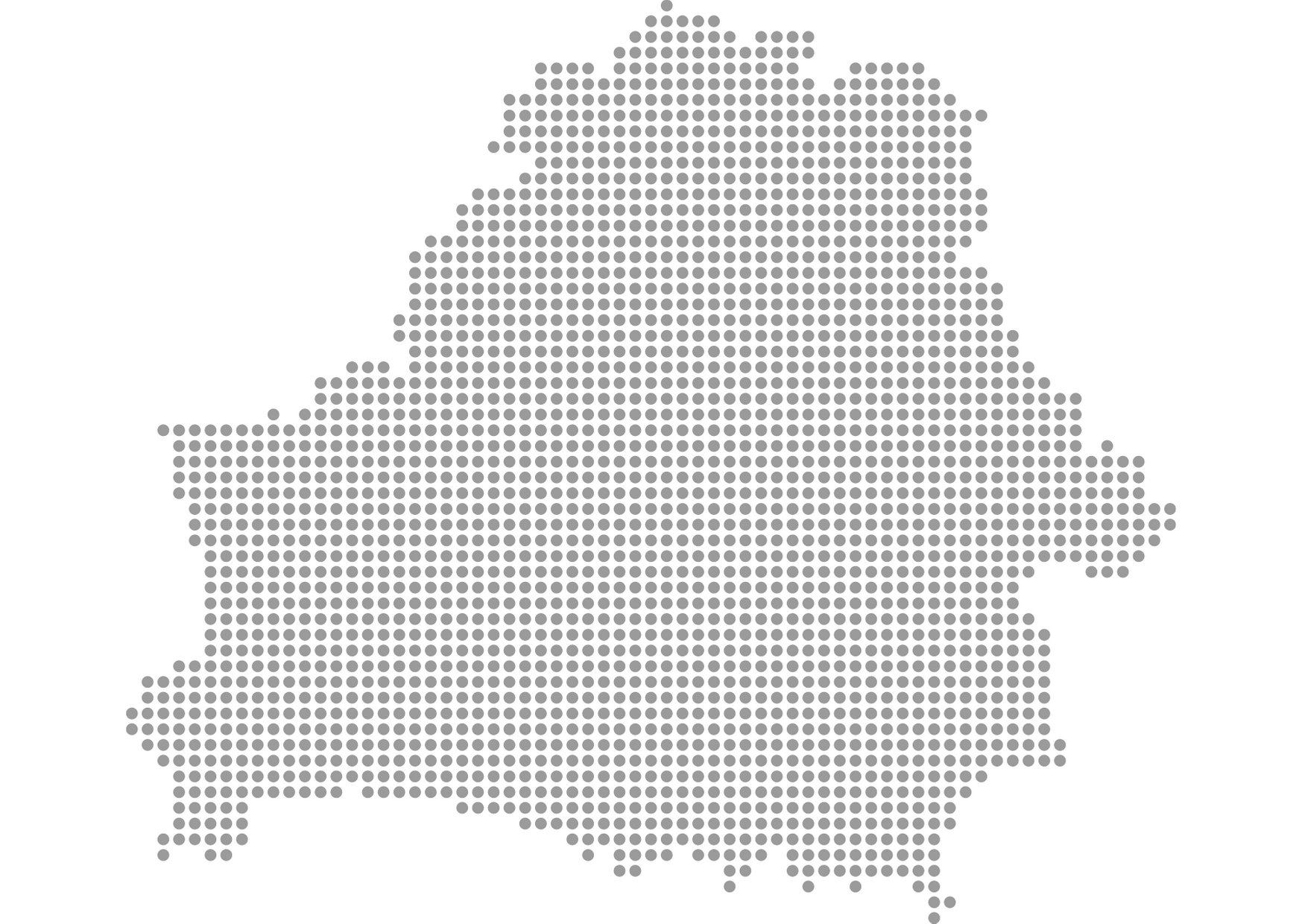 What the hijacking of a reporter means for us all

No matter how important you are, it is unlikely that a dictator has scrambled a fighter plane to force down a passenger flight so that he can arrest you.  This just happened to the young Belarusian journalist Roman Protasevich.  His flight from one city in the European Union to another, from Athens to Vilnius, was hijacked by the Belarusian state, forced to the ground by a false bomb warning and a MiG escort.  Protasevich and his girlfriend Sofia Sapega were arrested at the Minsk airport.  Sapega is a Russian citizen, Protasevich a Belarusian.

Protasevich is important because he told the truth about his own country.  Last August the Belarusian dictator, Alexander Lukashenko, sought to stage yet another fake electoral victory.  His usual tactic of disqualifying and arresting opponents was not working.  The wife of one of his opponents ran against him, and almost certainly won.  After Lukashenko announced a victory anyway, Belarusians protested peacefully in very large numbers for months. Protasevich at the time worked for NEXTA, a Telegram channel that provided Belarusians with the facts about what was happening in their own country.

Does history happen if no one is there to report it?  Foreign journalists were banned from Belarus, and so NEXTA, along with a few Russian independent reporters, Ukrainian journalists and a Polish writer, was also among the few sources for people abroad who wanted to learn about the democratic movement.

Democracy is about rule by the people, and it depends on our awareness and confidence that people around the world care about it.  Democracy rises and falls as an international phenomenon.  A huge democratic movement in Belarus, in a place that seemed consigned to dictatorship, is an inspiration for others around the world.

That people like to vote and have their votes counted is a dangerous truth for most of the world's governments.  For Putin's regime in neighboring Russia, in particular, the spectacle of a neighboring country that wanted clean elections seemed like a terrible threat.  During the protests, the Belarusian state media was penetrated by Russian specialists, who helped provide slick and false narratives of what was happening.  The protests were eventually slowed by pure violence of the Belarusian regime, supported by Russia.

Violence and the lie work together.  Violence was needed to confirm the lie that Lukashenko won the elections.  And then the lie is needed to confirm that violence was justified.  Tens of thousands of people have been detained in Belarus, many of them tortured in custody.  Even against this background, reporters have been a special target.  The hijacking of a plane to arrest one reporter comes amidst arrests and imprisonments of many others.  In every case, the supposed offense is truthful reporting.

This incident is an outrage and will be punished.  European and international authorities should consider the possibility of Russian involvement.  Russia does not seem to be upset that Belarus has arrested one of its citizens in a bizarre, unprecedented and highly unlawful way, which suggests prior knowledge.  A complicated abduction operation such as this one would be more likely to succeed with the help of Russian intelligence. It seems unlikely that the Belarusian regime, now very dependent upon Russia, would have committed such a spectacular international crime without Russian approval.

It is worth asking whether the whole initiative was a Russian idea.  NEXTA's coverage of Belarus was a problem for the Putin regime, which fears clean elections, protest, reporting — and above all reporting about protests for clean elections.  Another Russian interest is not hard to see: when the EU predictably sanctions Belarus for this infamy, then Minsk will have no choice but to move even further towards Moscow.  The only way to defeat that logic is to consider whether Russia is co-responsible, and punish Russia if so.

Protasevich could now face the death penalty in Belarus.  The state terrorism organized to silence one person reminds us just how important reporters are.  Without the words and the images they provide us, we have no chance of getting to the truth about oligarchy, war, and elections, or about any issue that really matters.  They may use technology skillfully, as Protasevich does, but no technology can replace them.  There are far too few of them, and  each one is precious. We should support them everywhere, abroad and at home.

This article was first published on Timothy Snyder’s Substack “Thinking About...”