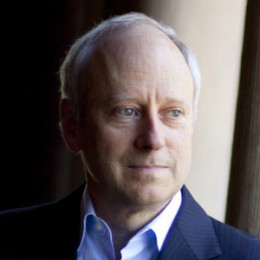 Michael J. Sandel is the Anne T. and Robert M. Bass Professor of Government at Harvard University, where he has taught political philosophy since 1980. His undergraduate course “Justice” is one of the most popular courses in Harvard’s history. Sandel has lectured to academic and general audiences in North America, Europe, Japan, India, and Australia. He was a Visiting Professor at the Sorbonne (Paris) in 2001, and delivered the Tanner Lectures on Human Values at Oxford University in 1998. His latest book What Money Can’t Buy: The Moral Limits of Markets (2012) has quickly become an international bestseller. In the U.S. Sandel has served on the President’s Council on Bioethics, and is a member of the American Academy of Arts and Sciences.

From 2013 to 2014 Michael Sandel was Acting Rector at the IWM (together with Cornelia Klinger).