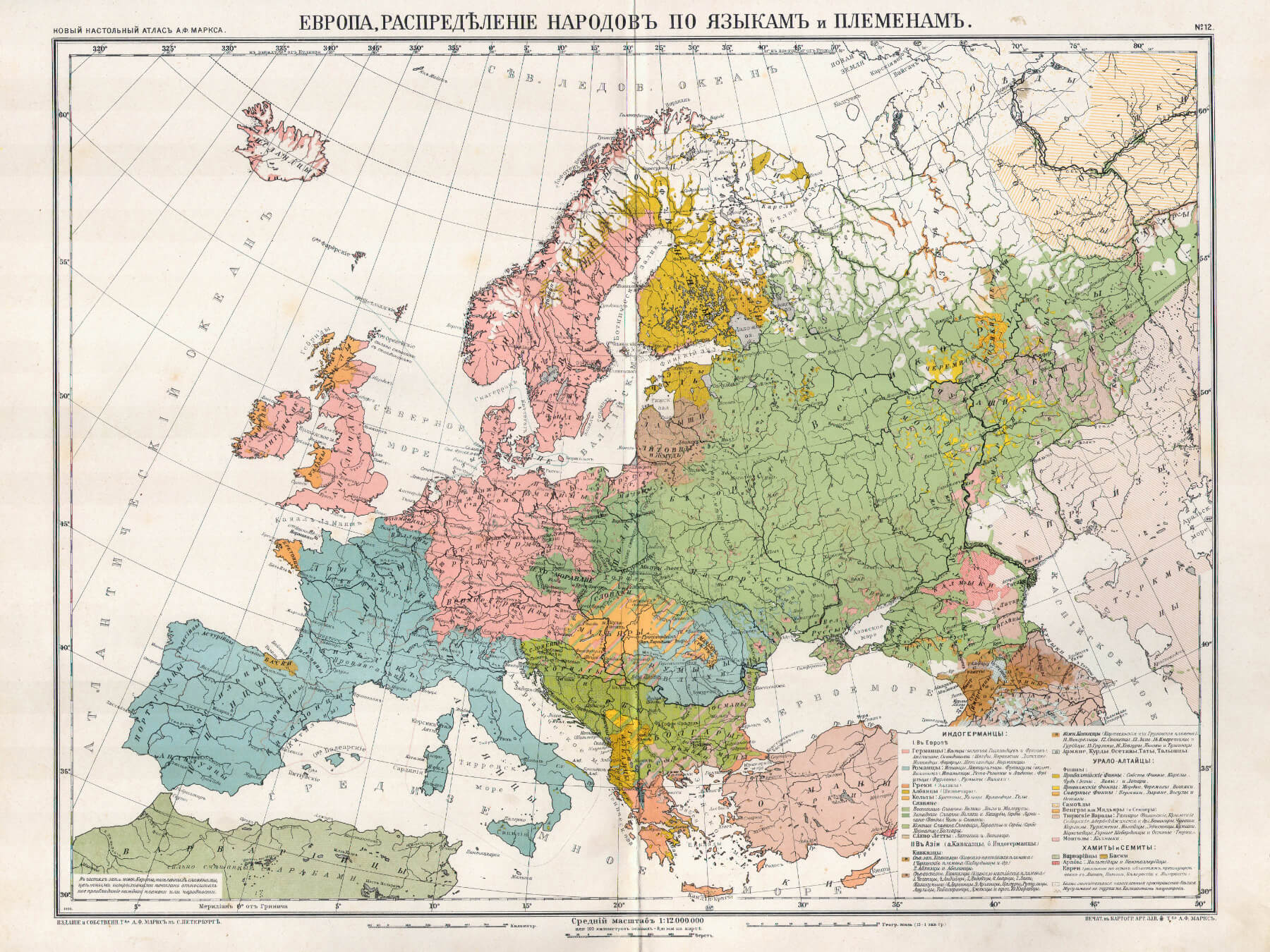 The exodus of skilled workers from the Western Balkans has reached such critical levels that governments can no longer keep their heads in the sand.

It is no secret that the Western Balkans are experiencing massive emigration. Last year alone, 230,000 people left the region, with the greatest numbers coming from Kosovo and Bosnia and Herzegovina, according to Eurostat. Many were highly skilled. The region’s health sector best illustrates how critical it is to understand the effects of emigration en masse. Thousands of health workers including doctors, nurses, technical staff and medical caretakers depart each year. The National Medical Council of Serbia annually issues around 800 certificates needed by doctors when applying for jobs abroad. In Kosovo and Bosnia, national medical workers' associations report that hundreds of highly qualified doctors leave each year. In September, the Zenica cantonal hospital in central Bosnia issued a statement saying the town of over 100,000 no longer had neuro-pediatric medical care available. Many children with appointments had their examinations delayed until further notice. The flight of doctors to the West in recent years has been documented in every former socialist country from Southeast Europe and the Balkans. The main reasons usually cited are a lack of professionalism in the workplace, poor working conditions and meagre salaries. Typical salaries for doctors are only around 600 euros a month while nurses make around 400 euros.

The consequences of the exodus are plain to see on the ground. The emigration of health workers leads to underdevelopment of the sector as a whole, especially in far-flung regions and when it comes to healthcare for the elderly, children and women. Emigration stretches health systems to the point of collapse and results in a loss of vital services. It ensures a drop in the quality of healthcare provision. In Romania, 10 per cent of the population now live without healthcare, according to Politico. At the same time, the EU profits from this emigration. Germany, the wealthiest economy in the bloc, is among the top beneficiaries. It is estimated that for every six doctors in Bosnia, one now works in Germany. Meanwhile, Germany’s need for health workers is projected to increase from 2.86 million to 4.5 million by 2060. More than 80 million Europeans live abroad. If you put them all together and formed a country, it would be the second-largest state in the EU after Germany. The new reality is that emigration is far less permanent than it was in previous decades. Temporary migrants in developed countries outnumber permanent migrants three to one, and between 20 and 50 percent of migrants leave their host countries within three to five years. In the Western Balkans, circular migration is an unstructured process initiated and maintained by migrants themselves. Migrants keep up networks in both their countries of origin and the places they move to. They benefit from these networks independently of any relationship with or connection to the governments of their countries of origin. Governments can to some extent change the dynamics of labor and emigration — by allowing the portability of benefits across borders along with extra training and specialisation, but also making sure skills gained abroad are recognised and valued back home.

To move and work in different places has never been easier, especially in some sectors like IT. This is even more important for smaller countries with higher rates of skilled emigration and fewer possibilities to quickly replace skilled workers. The basic premise that migrants should have the right — and the necessary conditions — to move between host countries and back home at any point should be the minimum. Such arrangements must include timely and full disclosure of information about labor and pension rights, the possibility of dual citizenship, permanent residence permits and so on. Another challenging — and contentious — path would be a shift toward rethinking immigration policies. Many industries suffer because the native workforce cannot provide the necessary supply of labor at fair prices (or at all), while the current stock of foreigners in the region makes up a relatively small percentage of the population.

Since 2015, as a result of the refugee crisis, the Western Balkans region has seen thousands of arrivals, mainly in Bosnia and Serbia. The numbers increased significantly in 2018/2019, when an estimated 400 migrants were arriving daily. Most of the migrants, now sheltered in Bosnia, are Afghans — ethnic Tajiks from the provinces of Kabul, Parwan and Kunduz — as well as Syrians and others, many in family groups with children. Although many are merely in transit, with little desire to stay in the region, those who would consider staying are in no position to do so. In 2018, across the entire Western Balkans, there were 10,315 asylum applications. The same year, 101 people were granted subsidiary protection status and 13 were granted refugee status. Based on the experience and immigration policies of other countries facing large numbers of refugees, it should be possible for Western Balkan states to make it legal for asylum seekers to stay by granting certain rights — not least the right to residency. This would allow them to work and enter the labor market but also ensure a more effective management of migration in combination with other policy initiatives. In the face of these realities, the real question is how much longer the region can ignore the persistent problem of high rates of emigration and demographic decline.