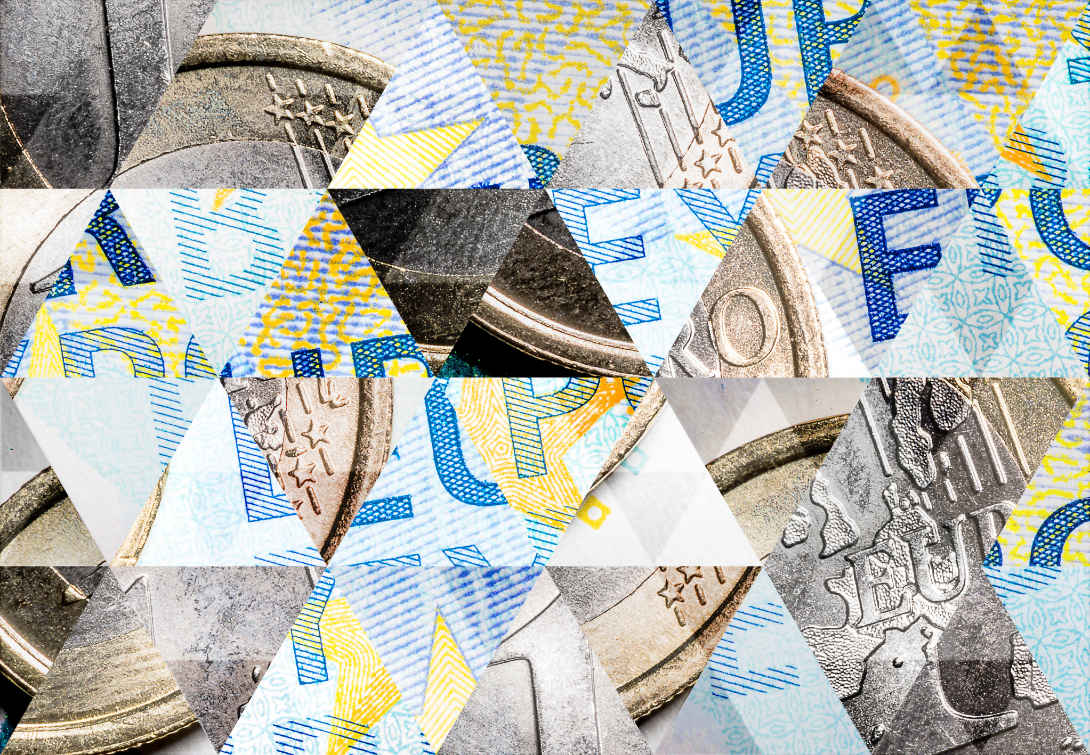 European democracy is undergoing a metamorphosis, but its new shape is still highly uncertain. If it can be argued that democracy is itself as a regime is always changing and being reinvented, democracy in the European Union has been undergoing a distinctive process of change since at least 2008, when the EU was hit by the global financial crisis without a constitutional settlement to enable it to adequately respond. Unable to robustly coordinate policy responses across either the single market or eurozone in a way that would justly and fairly shield European populations from the effects of the crisis, let alone intervene in the global frame to change the dangerous dynamics of financialized capitalism, the EU as a whole, and its member states individually, have been scrambling to find solutions to almost every political issue that has arrived since this period, whether the topic is migrants, technology, military aggression, climate change, terrorism, or authoritarianism.

Where the European Union has fuller competence (eg. data privacy) there may have been more success than areas where it has more limited competence (eg. migration, social or foreign policies), and where the most powerful states were able to instrumentalize Europe's democratic deficit for their own ends it had temporarily some robust if unjust and shortsighted policies (eg. the policy of austerity in favour of German and French banks during the Greek debt crisis). Still, two general assessments are worth emphasizing: firstly, the EU as a whole has always been behind the curve, reacting rather than shaping the agenda; but secondly, the problems that have presented themselves during this period are quite obviously at the least "European" in scope and content, such that no-one could seriously maintain that the institutions of the EU are irrelevant actors to deal with them, whether one approves of its individual decisions or not. The EU has become consistently front-page news across the continent, and the inadequacies of its current modes of making decisions, of agenda setting and of coordination are all the more publicly apparent. With the prospect of treaty change endlessly postponed until conditions are more favourable (if that is ever the case), the strategic question therefore became how to approach the radically unfinished nature of the European project.

From the mask of technocracy to incipient politics?

Political parties have their well-established repertoires for providing a vision of the future, and elections are central to them. Going into the European elections in 2019, various visions for the future of the EU could be discerned: the far-right attempt to build a nationalist international that would promote a "Europe of Nations"; the liberal Macron-inspired vision of a more deeply integrated Europe, with a strategic sovereignty, in a global marketplace; a green vision of the EU as the level of governance best able to lead on combatting climate change; and the attempts of the EU status quo of the Christian Democrats and Socialists to coopt different elements of these demands, mix them with different degrees of tradition or social policies, and maintain their overall hegemony.

Following the elections, the overall pictures is that no one won in this face-off: The new Parliament is fragmented, with a higher Green, Liberal and far-right contingent than before, and no grand-coalition majority. Is the new European democracy one of unclear majorities risking paralysis, and backroom deals being the only way to get things done? Is it one of European "fudge," which mixes elements of different visions, risking that none of them are well enough defined to move the European Union forward? Does it continue to be one where member states use veto power to wreck agreements for short-term domestic reasons? The process of nominating and ratifying the new European Commission since the elections suggests all of these tendencies are present. None of these futures is appealing, although each of them probably means the end to the technocracy that dominated the previous epoch of European decision-making, and which was enabled by the EPP-PES grand coalition. As a result, European politics is now decidedly political, but the question is if this politics is sterile or productive.

Habits of the heart: poison and love

The formalized dimensions of European politics — institutions, elections, summits and so on — are, of course, at best only half of the picture of democracy: The other and much more historically-decisive part involves the customs, habits, cultures, ideas and behaviours of the people. If financialization, debt, precarity and the weaponization of new technologies all risk poisoning the democratic culture of Europeans, the collective memory of resistance and invention is still alive. It exists in acts of rebellion and humour, kindness, outrage and welcome that still regularly fill public squares across the continent, in the rich civil society and NGO scene, and in cultural institutions. This living memory appears to be renewing itself across generations. The relationship between this lively civic invention and the formalized procedures of European democracy is yet to find a fruitful form. The bureaucracy of the institutions, like most state actors, tends to render such movements vapid even when it sincerely tries to welcome them, and, at worst, the European Union has ignored and frustrated these movements where most is at stake, in places like Ukraine or North Macedonia. Even what momentum came out of the European elections, with its uptick in turnout and general sense of having held the far-right at bay, has been quickly squandered by the imagination-deficient European political elite.

The lesson that needs to be learnt by the leaders of the EU is the one they are most unlikely to hear: that those who conceive of themselves as masters of the law have a legitimacy problem which they are powerless to solve, and yet in the resolution of which they have their responsibility. A lesson for the rest of us is perhaps as follows: 1968 and 1989 are shorthand for monumental changes in the cultural norms, social practices and geographies of Europe, but they may represent less political transformation than we once believed. Through the current metamorphosis we must act in continuity with these historic movements, but resolutely for a new form of European democracy which can be responsive to transformational energies and ideas coming from the living fabric of the society. We should work and struggle so that Europe's democracy will continue to metamorphosize, for if we fall asleep now and allow it to take a new monstrous form, when we awake we may find this was the last stage of Europe's living history and it is too late.