QMV and the Lasting Dream of a Single EU Foreign Policy 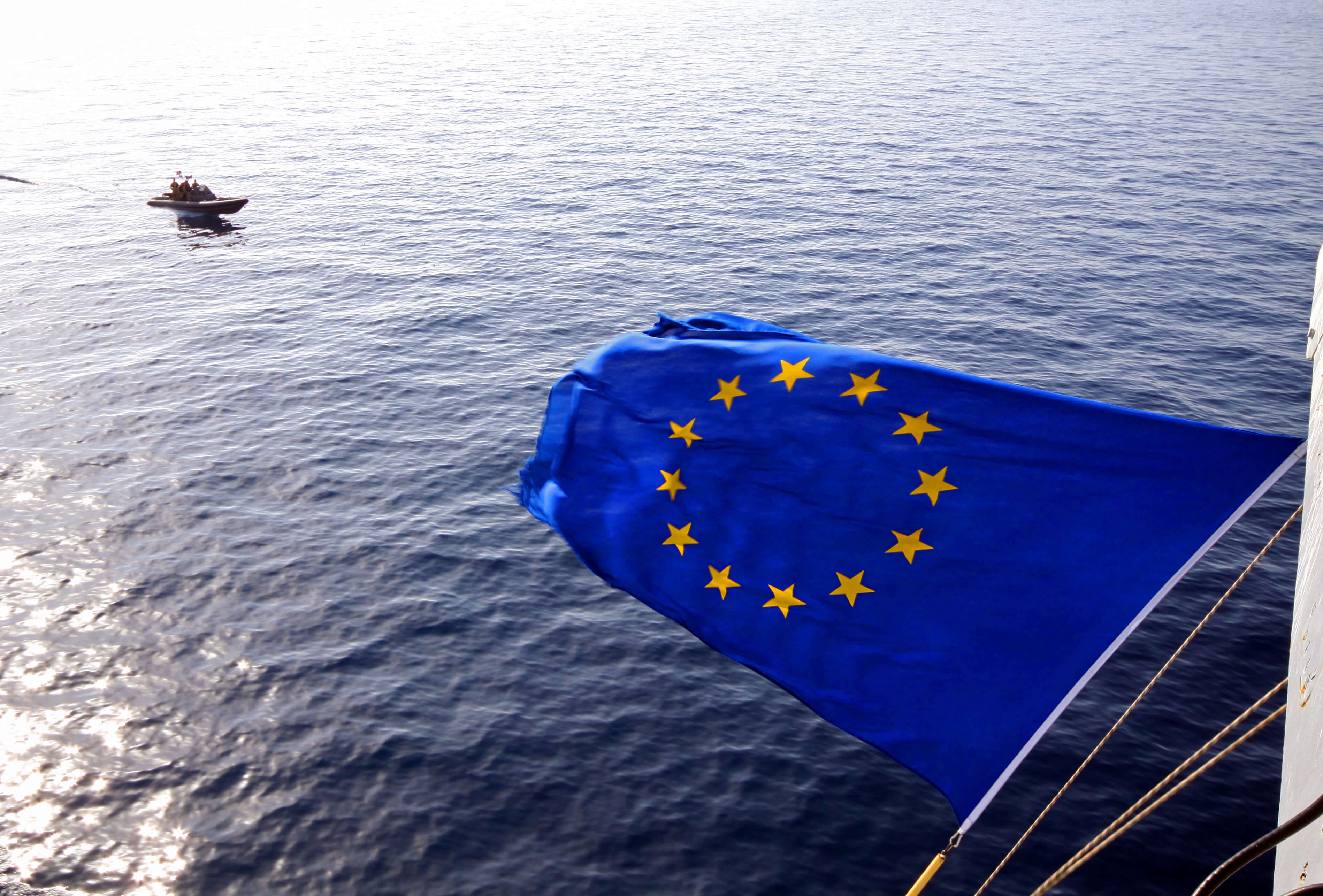 Around 80% of EU legislation is adopted by qualified majority vote (QMV). Over the years, it has become the ‘standard voting method’ in the Council. One notable exception is the area of Common Foreign and Security Policy (CFSP). In this field, still at the heart of national sovereignty, there are only few exceptions from unanimity. The previous European Commission proposed extending the use of QMV within the CFSP. Commission President Ursula von der Leyen promised to pursue this initiative. She tasked High Representative for Foreign Affairs and Security Policy/Vice-President of the Commission Josep Borrell to use the Treaty clauses allowing for a gradual extension of QMV. The rationale behind this is simple: the EU needs more efficient decision-making procedures if it is to play a role in global affairs and act in a timely fashion. This rationale has become ever more compelling in recent years. There have been many examples where one or few member states prevented, delayed or diluted the EU’s common voice or foreign policy action. Many of these situations did not reflect unbridgeable divisions between the member states, but rather parochial interests regarding unrelated dossiers or external pressure by third countries.

The influence of the US and China has been apparent on a number of foreign policy dossiers. US influence was particularly salient regarding the Middle East Peace Process where some Central and Eastern European member states have sided with the Trump administration. In May 2018, Hungary, the Czech Republic and Romania, for instance, blocked an EU statement condemning the relocation of the US embassy to Jerusalem. The two former subsequently opened embassy branches in Jerusalem. This contrasts with the EU’s official position of supporting a two-state solution. Meanwhile, China has successfully played the divide-and-rule game by flexing its economic muscles. In June 2017, Greece prominently blocked an EU statement at the UN Human Rights Council condemning Chinese human rights violations. It is no coincidence that this occurred one year after China’s COSCO Shipping took a 51 percent stake in Greece’s largest port. A Chinese foreign ministry spokesperson reportedly commented by expressing appreciation to Greece "for upholding the correct position."

The EU’s internal struggles have also spilt over into the foreign policy arena. The divisive issue of migration repeatedly paralyzed the EU abroad. A telling example was the EU’s naval operation EUNAVFOR Sophia off the Libyan coast. It was mandated to disrupt the business model of smugglers, train the Libyan Coastguard, and implement the UN arms embargo against Libya. Due to obligations under international law, the operation also played an important role in rescuing migrants at sea. In discussions on the mandate's extension in early 2019, Italy blocked the further deployment of naval assets. This reflected Matteo Salvini's strong anti- immigration stance, but was also a reaction to the refusal of other member states to share the burden with Italy. In early 2020, the world was looking at the EU to resume the implementation of the arms embargo to prevent further escalation of the Libyan proxy war. Due mainly to Austrian objections, the EU agreed to deploy a new naval operation only under two conditions: The area of operations had to be moved away from the primary migrant routes and the new mandate had to include a "withdrawal clause." Maritime assets should be withdrawn if there are signs that they become a "pull factor" for migrants. A compromise was thus struck, but the EU's credibility as a security provider in its neighborhood succumbed to the interests of one continental member state without a navy.

Beyond these more immediate divisions, member states hold fundamentally different views on the extension of QMV to CFSP. An expert survey conducted in late 2019 showed that only six Western European member states were clearly in favour. France was the sole proponent of a broader package deal tying the extension of QMV in CFSP to that regarding EU tax policy. Ten, mostly Southern and Eastern members were opposed to the idea – many due to sovereignty concerns. The rest was either sceptical or ambiguous. The bottom line is that rising external pressures, fiery domestic controversies, and different visions of European integration make a single EU foreign policy seem like a distant dream.

Should we dream on?

Yes, we should. If the EU wants to be a global player while continuing to enlarge, there is no way around more efficient decision-making. Von der Leyen, Borrell and the coalition of willing member states should thus continue pushing for a gradual introduction of QMV, starting with less controversial policy areas such as the civilian Common Security and Defence Policy. At the same time, Europeans have to address the issues that make them susceptible to divisions. This will require answering some controversial questions. Could a stronger European role and higher investment in territorial defence shield Eastern Europeans from US influence? Could future investment in key infrastructure in Italy or Greece be European rather than Chinese? Could we finally settle on fair burden-sharing regarding external border management and asylum processing? The answers to these questions should not amount to building an economic or security-related "Fortress Europe." They should entail real steps towards European sovereignty and solidarity. This is the necessary realist component that needs to complement the lasting dream of a single EU foreign policy.