Give Strasbourg to the Citizens! 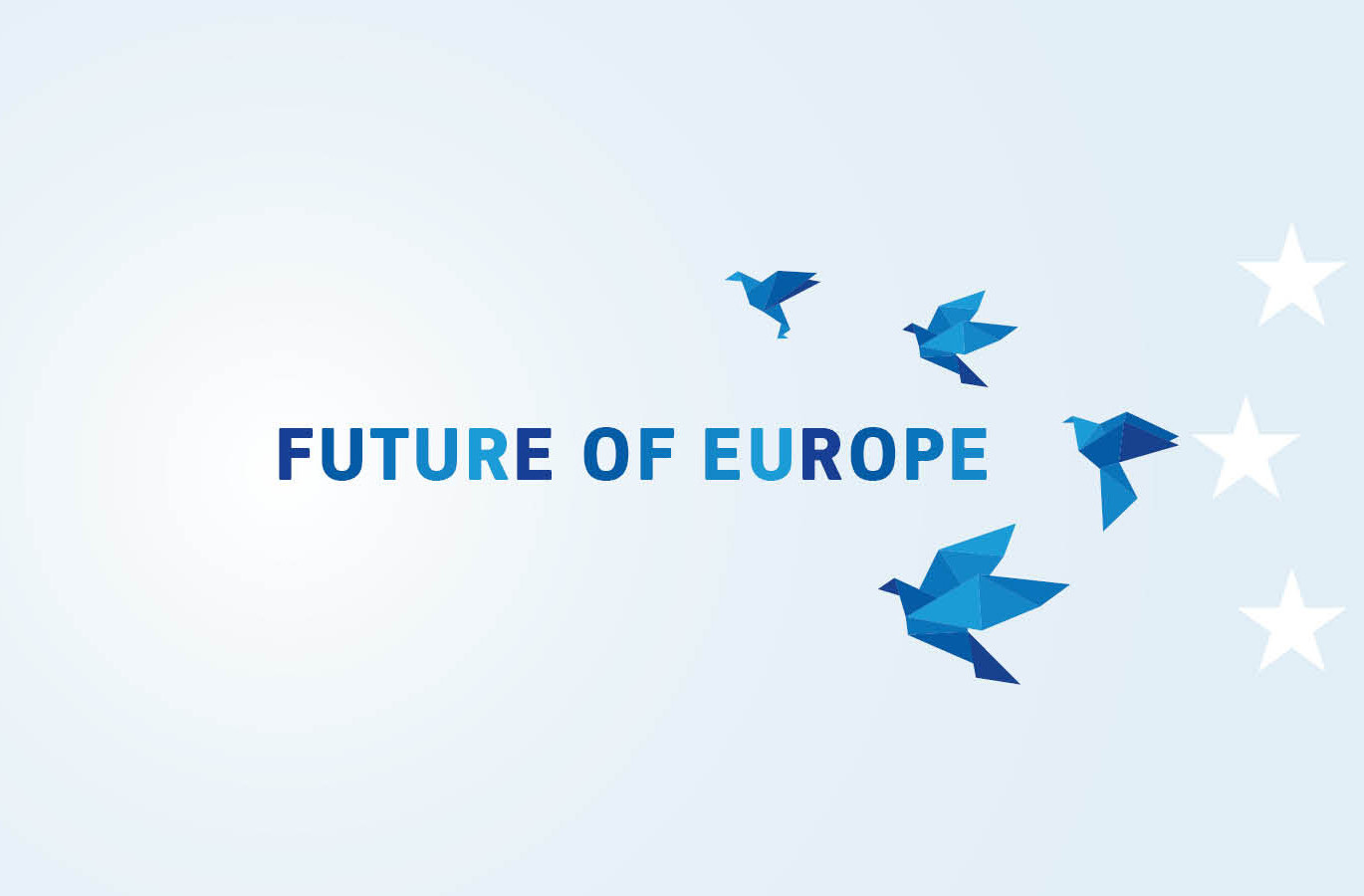 A priority of the newly appointed European Commission is "a new push for European democracy," giving citizens "a stronger role in decision-making." The centerpiece of the workprogram laid out by the new president von der Leyen is the Conference on the Future of Europe, to run for two years from 2020 to 2022, and in which citizens should participate. The debate on how this conference ought to be organized, what topics should be under consideration, and what should then happen to the recommendations that emerge has been ongoing for the past months, and must soon reach a conclusion if the Conference is to be launched on the 9th May 2020. The French and German governments have produced a "non- paper" on the organization, timescale and issues of the Conference and the European Parliament a briefing on the background; the European Policy Centre has a blueprint for how the Conference ought to work; the Bertelsmann Stiftung has weighed the advantages and disadvantage of different models; and the ECI campaign has its proposal to introduce a Europe wide referendum at the end of the Conference. The European Parliament voted on a plan excluding civil society from a seat in the plenary of the Conference, and the plans of the European Commission are not more encouraging. Over 100 academics have signed a joint letter expressing severe reservations about the current plans, and suggesting alternatives.

It is of course not the first time the European Union is engaging in some self-reflection about how citizens participate in decision making. After the French and Dutch non to the draft constitutional treaty in 2005, different lessons were drawn by different parts of the European decision-making elite. Some took a strong dislike towards referenda, became more distrustful of involving the citizens in general, and worked towards reinforcing technocracy and top-down decision making. Others thought that the Laeken Convention in 2001 to draft the Constitutional treaty had been poorly organized in excluding citizens entirely from the process which involved only politicians. The most widespread sentiment was that any idea of treaty change (after getting through the core changes proposed in the Constitutional treaty with the minimum of public debate in the Treaty of Lisbon) should have a moratorium of an undefined length.

This situation has changed somewhat in the intervening fifteen years. Most importantly, after a decade of crisis which saw notably emergency intergovernmental agreements outside of the treaties, there is a growing consensus that the EU cannot function well without treaty change sometime soon. In some member states that inevitably means referenda, and despite several more "negative" experiences with referenda over recent years (the Brexit referendum and the Dutch referendum on the Ukraine association agreement being prime examples), the Irish Constitutional Convention, which notably proposed the authorization of gay marriage — approved in referendum in 2015 — showed that well designed civic participation could lead to higher quality public deliberation in a referendum.

The EU itself also made some experiments with more participative democracy. Commissioner Margot Wallstrom's "Plan D for Dialogue, Democracy and Debate" between 2005 and 2007 saw the first Europe-wide civic deliberations take place, coordinated from Brussels by a consortium of civil society partners. The Macron-inspired European Citizens Consultations of 2018 were a second attempt, this time relying on member states to put in place the mechanisms of consultation and pull together results. Neither exercise had any discernible affect on European decision-making, and in particular the 2018 exercise has been criticized for disappointing the raised expectations of citizens. The European Citizens Initiative, inserted into the Lisbon Treaty and which came into effect in 2012 is another innovation attempting to promote a more direct participation, with mitigated success so far: administrative hurdles to collecting signatures across the EU - with each member state setting different requirements – the European Commission's refusal to consider proposals that would require treaty change, and its use of legalistic arguments to refuse proposals that were not in line with its own priorities, have all damaged the credibility of the ECIs promise of improving the democratic functioning of the EU.

If the ECI is still a means of participation with "teeth," that can really influence the decisions of the Union, it is in part thanks to the European Court of Justice. The ECI "STOP TTIP", which called for the EU and its institutions to stop negotiating the Transatlantic Trade and Investment Partnership with the USA and not to ratify the recently agreed CETA agreement with Canada was initially refused by the Commission on technical grounds. ATTAC, the initiator of the ECI, collected over 3 million signatures for the "unofficial" ECI and contested the decision of the Commission in front of the ECJ. The ECJ ruled in favour of ATTAC, obliging the Commission to take the signatures into consideration. This show of public opinion and engagement made an important contribution to both stopping TTIP and questioning the secret arbitrage provisions of trade agreements. Beyond the ECI mechanism itself, perhaps this example leads to a larger lesson for promoting a lively democracy in Europe as well: Participative democracy requires citizens to be able to protest, and effectively contest the institutions and their decisions as well as participate in them. What is more, this whole process takes time (the ECI was first launched in 2014, the ECJ ruling came in 2017). In this case the ECJ played the role of facilitating and channeling this contestation rather than silencing or ignoring it.

The coming Conference on the Future of Europe can be designed significantly better than the previous EU exercises of decision-making, starting with giving a leading role to young people in designing, overseeing and drawing conclusions from the whole process; not shying away from the most contentious EU issues (including migration and demographic change); involving cities and municipalities in the process, as well as representatives of accession countries that will join the EU in the future; and empowering citizens to take decisions which can go against their elected representatives, national governments and the Commission.

The biggest lesson is not to treat such exercises as one-off or conclusive, but as part of a long term and overall change of decision-making culture of the European Union and a deepening of democracy and civic participation in Europe in general. After all, if the European Union is to live rather than stagnate, we know the next treaty change whenever it comes will not be the last, and more and more decisions the citizens will demand their say. Perhaps the strongest signal and empowerment of citizens the EU could make these coming years is therefore to give the Strasbourg seat of the European parliament to the citizens, stop the costly and wasteful shuttling of MEPs and their assistants between two seats, and instead invest have ongoing civic assemblies and deliberations in this well-equipped and historic place. This new permanent Citizens Assembly as an institution of citizen deliberation would reinforce the EU’s claim to be at the forefront of democratic innovation, at the same time as reviving a long European tradition of more direct democracy.