It’s a long way to “Polexit” 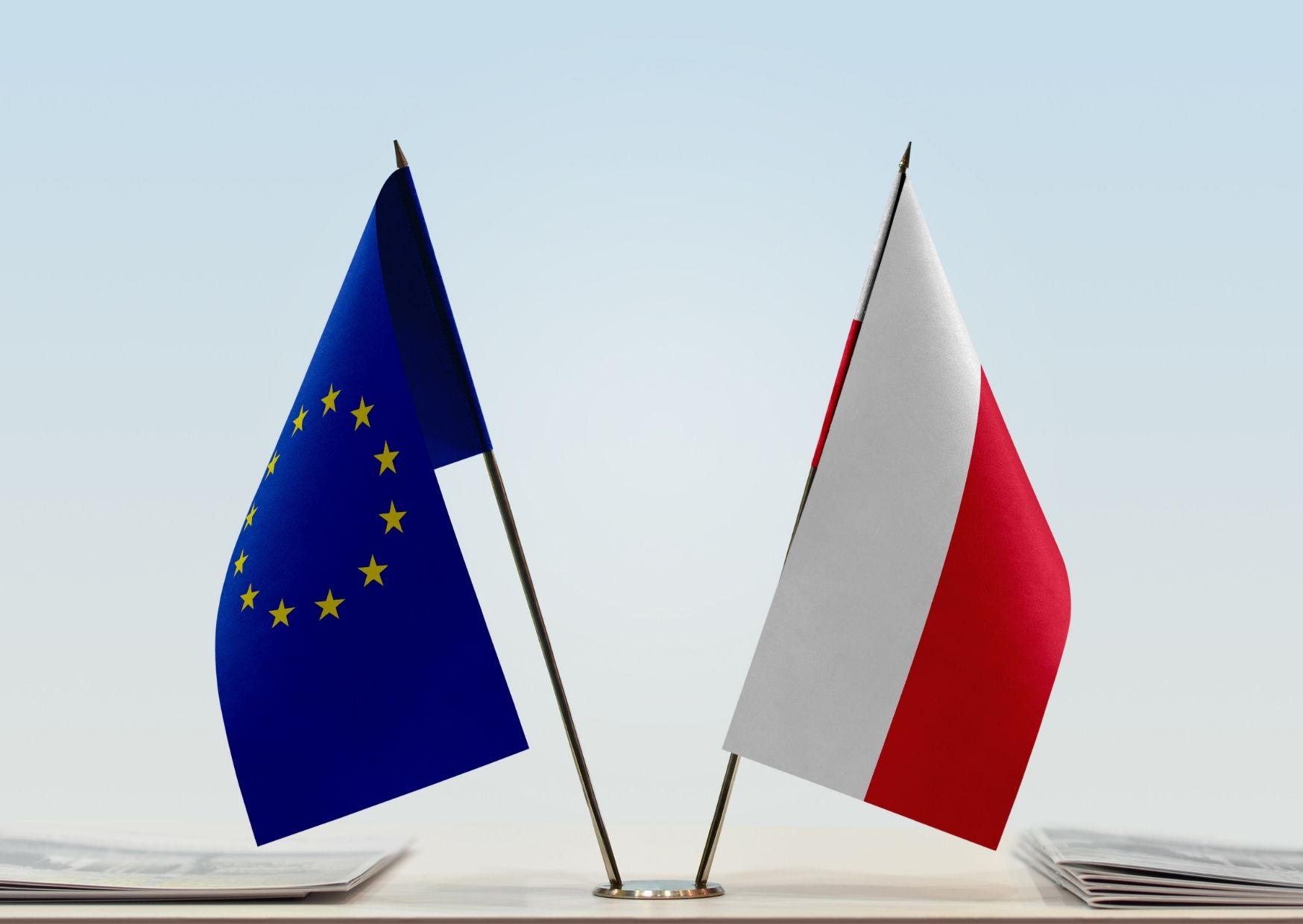 The decision of Poland’s government-controlled constitutional court to reject EU authority has raised the spectre of “Polexit”. But it might also have awakened Poland’s pro-Europe camp, and even paved the way for its own demise.

Poland, one of Europe’s most pro-EU countries, is now haunted by a fear of an exit from the club. Donald Tusk’s return to the national stage has only sharpened the dividing line that will now be focused on the potential for Polexit.

In legal terms Polexit would not need a referendum, unlike Brexit. It would take only a decision of the government to initiate a formal divorce. But after several statements at the end of summer from bigwigs of the governing party PiS, suggesting that Poland is defying Brussels just like it defied Nazi or communist rule, any notion of such an intention was quickly dismissed by officials. The stakes became high again when the PiS-controlled constitutional court voted last week to reject EU authority in Poland’s justice system.

The country is now embroiled in a war of words over its future in the EU. Donald Tusk has used the opportunity to bring hundreds of thousands of protesters onto the streets of over 100 towns and cities across the country. Meanwhile the PiS government is trying desperately to cling to power by flirting with the radical right wing of its coalition. This in the wake of several seemingly disastrous political developments, including nepotism scandals, public audits exposing political corruption, the loss of a minority coalition partner, and a leaky border with Belarus.

By making a sharp right turn, Jarosław Kaczyński, the leader of PiS, hopes to regain control over the whole right wing of Polish politics. At the same time he probably hopes that prime minister Mateusz Morawiecki can do some budgetary accounting tricks which might allow PiS to prolong its rule, even as release of EU funds by the Commission remains halted.

In any case this is Jarosław Kaczyński’s last throw of the dice. PiS losing elections will be his political downfall, so he is doing everything in his power to delay the moment. His arch-enemy Donald Tusk might have judged the timing of his return well, after several years of absence from Polish politics. Tusk is currently rebuilding his camp, making Kaczyński’s weak spots the focus of his strategy.

Poles are looking for effective government which can keep delivering security and prosperity. That’s why the prospect of Polexit will not fly high in any segment of society, barring a relatively small group of the libertarian right. Public opinion also expects to see the EU funds - fought for by the prime minister - to be released some time soon. But the EU requires that Poland first change its controversial judicial laws and sort out the status of those judges who were appointed in dubious circumstances. That will take time and Tusk knows it.

The former EU Council president has already spoken out on yet another scandalous act of proxy war with Europe. This time Kaczyński’s proxy is Julia Przyłębska, president of the constitutional court- the first independent institution which fell under the control of the party when PiS came to power - who landed Kaczyński an excuse not to reverse controversial reforms, at least for now.

This was the second time that the tribunal has spoken up on the primacy of the Polish constitution over the EU Treaty. Already in 2005 it had declared the constitution to be superior, but nonetheless acquiesced in honouring all obligations under the Lisbon Treaty.

On this occasion the vote of the tribunal was not unanimous. Judge Piotr Pszczółkowski, a PiS nominee, questioned the tribunal’s right to review the case.

Pszczółkowski pointed out that the tribunal had already ruled on this subject and that the real purpose of the case was to save the government from the obvious necessity of amending the law. Earlier this year the European Court of Justice (ECJ) ruled on the so-called “disciplinary chamber” of Poland’s supreme court, which was established in violation of Polish and EU standards. In effect the constitutional court’s decision has no effect on EU law. The only effective consequence of the move is there has been yet another attempt to subordinate judges by the government, by gagging their attempts to use the EU law as a source of law in individual cases.

It now depends on the civil conscience and the courage of thousands of judges across the country - who are both Polish and EU judges at the same time - to disregard the flawed ruling and thereby speak up for justice.

For the EU Commission the case is clear – the tribunal’s vote had no legal grounds and is to be disregarded. The ECJ’s decision might even be strengthened by additional sanctions if PiS delays its amendments any further.

Meanwhile political emotions in Poland are divided between the PiS and Tusk camps, which limits options for the opposition parties. This may well push Tusk’s Civic Coalition above the 30 percent result. The PiS can at best hope to remain steady at the same level. But will PiS’s support hold if farmers and others remain waiting for their money and start to pay attention to a quickening inflation rate?

Donald Tusk and the angry - even desperate - crowds who gathered on Poland’s streets last weekend now have a clarity of purpose. By over-promising and under-delivering where it matters - – providing a sense of security, both financial and of the intangible kind - PiS has presented an opportunity to Poland’s opposition. The coming months will show if Poland is changing direction or if it is only the government which is heading for the exit.

This article first appeared in VoxEurop