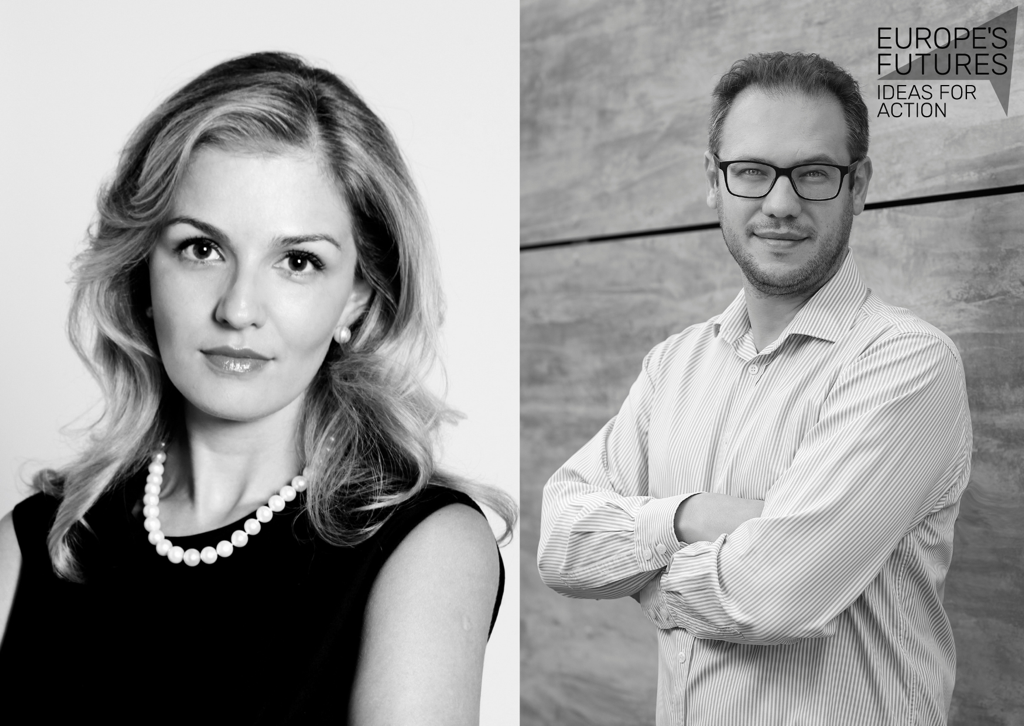 Whether to place or not the word “enlargement” in the Brdo Declaration of the latest European Union-Western Balkans Summit certainly captured the media’s attention. A compromise was finally reached to balance the wording of the EU’s on-going “commitment to the enlargement process” with the EU’s “capacity to integrate new members”. Charles Michel, the President of the European Council, acknowledged what has been known and publicly discussed for sometime, that, “there is an ongoing debate between the 27 on the Union’s capacity to integrate new member states.”

The Slovenian proposal, to set 2030 as the goal for the region’s EU membership, was brushed aside without even discussing it. Inevitably, this will be read as “do not expect enlargement any time soon”, despite the reassurances from the President of the European Commission, Ursula von der Leyen, following the summit. It seems like European leaders have forgotten that only three years ago, the European Commission presented a communication for “a credible enlargement perspective”, opening the door for enlargement with a tentative date for some Western Balkans countries in 2025.

Even German Chancellor Angela Merkel, seen as by far the strongest supporter of EU membership for the region, pushed against setting such a deadline, arguing only that, “Once the conditions are met the accession can take place”. This should ring an alarm bell in the Western Balkans capitals about how urgently they need to show tangible results in reforms related to the rule of law and good governance, and not just focus on “scapegoating” the EU for the stalled accession process.

Under the framework of the new, French-promoted methodology for enlargement, the summit vaguely reinstated the originally EU integration pledge made in Thessaloniki 18 years ago. It looks like both EU institutions and Western Balkans countries alike are stuck in this status-quo of “promises” of enlargement and reforms. To be clear, acceptance of this passive and failing status quo for the Western Balkans will mean backsliding by default. Considering the new challenges and uncertainties created by the current strategic competition, this may come at high costs for the EU, while benefiting new power players. It is not just about the Western Balkans anymore, it is about the “perceived” credibility and power of a “geopolitical” EU on the global stage.

Future scenarios for the Western Balkans

A few years ago, we were asked the question: “What will the Western Balkans look like in 2025?” Little did we know at the time that it would look exactly like in 2018 (or even worse). As part of a bigger study of the EUISS, we came up with three main scenarios.

The best-case scenario “The hour of Europe” presented a very positive and optimistic forecast for the future of the region, where all regional disputes were resolved, all countries had made sustainable progress in the EU accession process, internal reforms related to rule of law and economic progress were seriously implemented, and countries of the region had become credible partners of the West.

The medium case scenario, “The Balkans in Limbo,” presented a situation where the Western Balkans countries were still on the path to NATO and EU integration, but progress was slow in implementing reforms due to the limited political will. Meanwhile, elites engage in populist rhetoric and use the “never-ending” EU integration process as an opportunity to present themselves as reform oriented, while paying “lip service” to EU requests. In this scenario, corruption was still prevalent, economic growth slow and unemployment high. Regional security was fragile and most of bilateral disputes were not resolved.

The worst-case scenario “The ghost of the past” assumes the EU accession process had completely slipped off the political agenda, and as a result, violent regional conflicts had resurfaced. Throughout the region living standards had deteriorated and human right violations become the new norm.

Assessing the current situation today, “The Balkans in Limbo” scenario is almost entirely real. The picture is clear. The only dispute resolved is the historic one between North Macedonia and Greece, making possible the much-awaited NATO membership for North Macedonia. This is a perfect example of how, where strong political will exists, success is possible.

Game changers for “The hour of Europe”

What would be the gamechangers that allowed for a transition to the most positive scenario? It has been proven that the Euro-Atlantic integration process has been the main driver of positive development of a region wounded by poverty, conflict, isolation and disputes.

Opening accession negotiations with Albania and North Macedonia will keep the EU’s transformative efforts alive. It would be a straightforward reward to these countries for the efforts made, but most importantly would inject more diplomatic certainty and predictability into the international relations of the region as a whole. Opening accession talks would provide greater leverage to the EU to keep regional governments more transparent and accountable, and it would prove that the new enlargement methodology could yield more effective results and produce success, therefore changing the perception that France “blocked” the accession talks for the region.

The positive spillover effects will pay off in time, not only in the Western Balkans, but also in the Eastern Partnership countries. It would be the best response to Russian disinformation campaigns in the region, which take advantage of the current weaknesses in the Western Balkans and the EU countries alike for promoting its narrative and its economic and diplomatic interests in a region that is instrumental for the Kremlin’s foreign policy. Other outstanding issues in the Western Balkans range from the Kosovo-Serbia dispute, to the statehood question in Bosnia and Herzegovina, and new political and societal divisions in Montenegro, as well as the broader economic and democratic challenges facing the region.

Another game-changer that could give a new impetus to the enlargement process is the renewed interest of the US Administration in the Western Balkans, seeing the region as integral to all other priorities in the transatlantic relationship. In fact, the Western Balkans has been very high on the agenda between the US and the EU leaders, finalized with a joint statement between US Secretary Blinken and EU High Representative Borrell. It is important to consider the Western Balkans countries not simply as an issue competing for the attention of the Euro-Atlantic community, but rather as contributors to key transatlantic issues, from Russia and China, to the climate change and transnational challenges.

We live in challenging times, and the need for the EU to stand as a “geopolitical” player in a world of strategic competition should start in the Western Balkans. Any delay to fully integrating the region in the Euro-Atlantic community, would widen the power vacuum space and bring disorientation in a region on a quest for transformation. Any success in the Western Balkans would support the development of a more capable EU able to respond to the challenges of the 21st century, while moving the region as a whole to become a credible partner of the West. The EU cannot afford the luxury of giving up on the Western Balkans and damage its credibility on the global stage. Any further delay would diminish the power of the EU to apply rigorous conditionality and support a genuinely democratically transformation of societies. Ultimately, the cost of integrating the Western Balkans in the European family and system of values is much lower, than keeping them out of the EU. At the end of the day, it’s not that complicated.

Dr. Valbona Zeneli is the Chair of the Strategic Initiatives Department at the George C. Marshall European Center for Security Studies and a visiting Europe’s Futures Fellow at the Institute for Human Sciences (IWM) Vienna. The views expressed are her own and do not necessarily reflect the positions of the U.S. Government, the U.S. Department of Defense or any of its components.