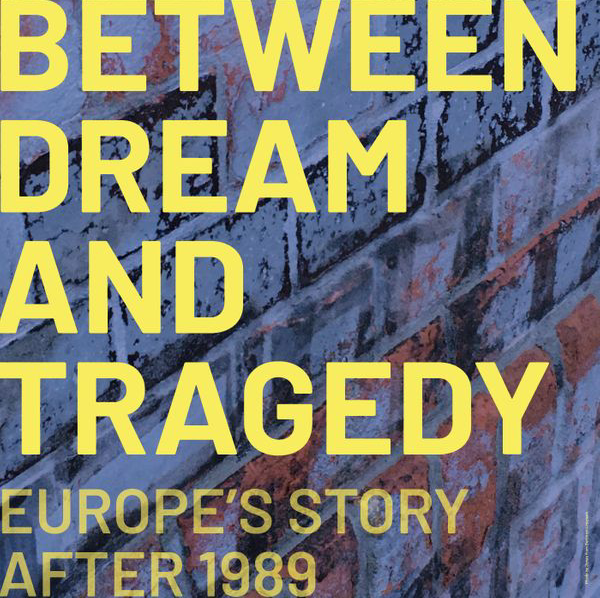 In the latest episode of Dr Luke Cooper's podcast, made with the Europe's Futures program at the IWM, the Euro Crash disaster that nearly broke Europe is put under the spotlight.

As the world looked on aghast, the European Union’s totemic and preeminent project, the Euro, lurched from crisis to crisis. In the fourth episode in the series, Luke Cooper investigates the travails of the Eurozone. Focusing on the origins of the Greek tragedy, he argues that we need to place the crisis in its proper context –specifically, the globalisation of financial markets – to understand what went wrong and why.

Listen to the podcast here on our website. Or subscribe to the series "Between dream and tragedy: Europe’s story after 1989" wherever you get your podcasts.