Latest Democracy in Question Podcast Episode asks "When and how is power visible in politics?" 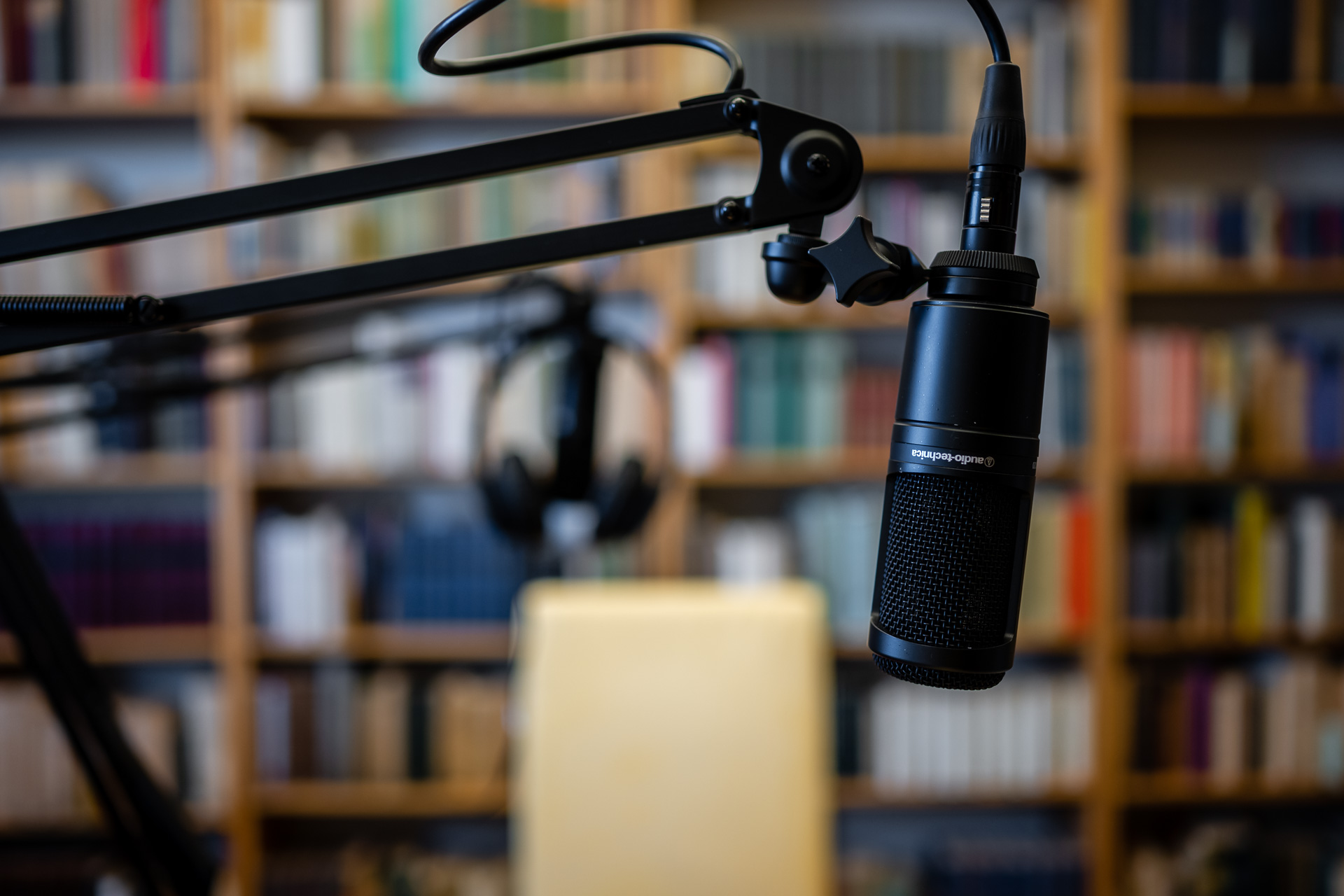 In this newest episode of our podcast Democracy in Question? Shalini Randeria is joined by Steven Lukes. Together they ask when and how power is visible in politics.

Power is a crucial, if essentially contested, concept. Its nature and exercise in democratic politics are not always easily grasped. Understanding who holds power, how it is used, and the relationship between those who govern and those who are governed, is critical in any political system. Professor Steven Lukes (formerly NYU) helps us figure out how to map power in politics and explains when and how it is visible.

In the new episode of Democracy in Question?, IWM Rector Shalini Randeria meets with political and social theorist Steven Lukes helps us understand when and how power becomes visible in politics by elaborating on his highly influential idea of three-dimensional power.

Lukes argues that power is neither only about winning, nor only about who gets to decide, but in addition also about having the power to put certain topics on the agenda: "This question of the control of the agenda opens up the whole issue of how people's ideas, their prefernces, their desires are formed. How people become not just aware of what's going on but come to see what they care about."

In regard to recent populist phenomena, he says: "If we just talk about the specific things you were talking about, Brexit, the Trump voters, of course, people have real grievances. But there's also no doubt that people have been misled and have indeed engaged themselves in the process of being misled. This is very important to see, that those who are subject to this kind of power are also complicit in it."

To listen to the latest episode, and catch up on the rest of the series, please visit the podcast page on our website by clicking here.