Were Hungary’s Municipal Elections the Beginning of the End for Orban? 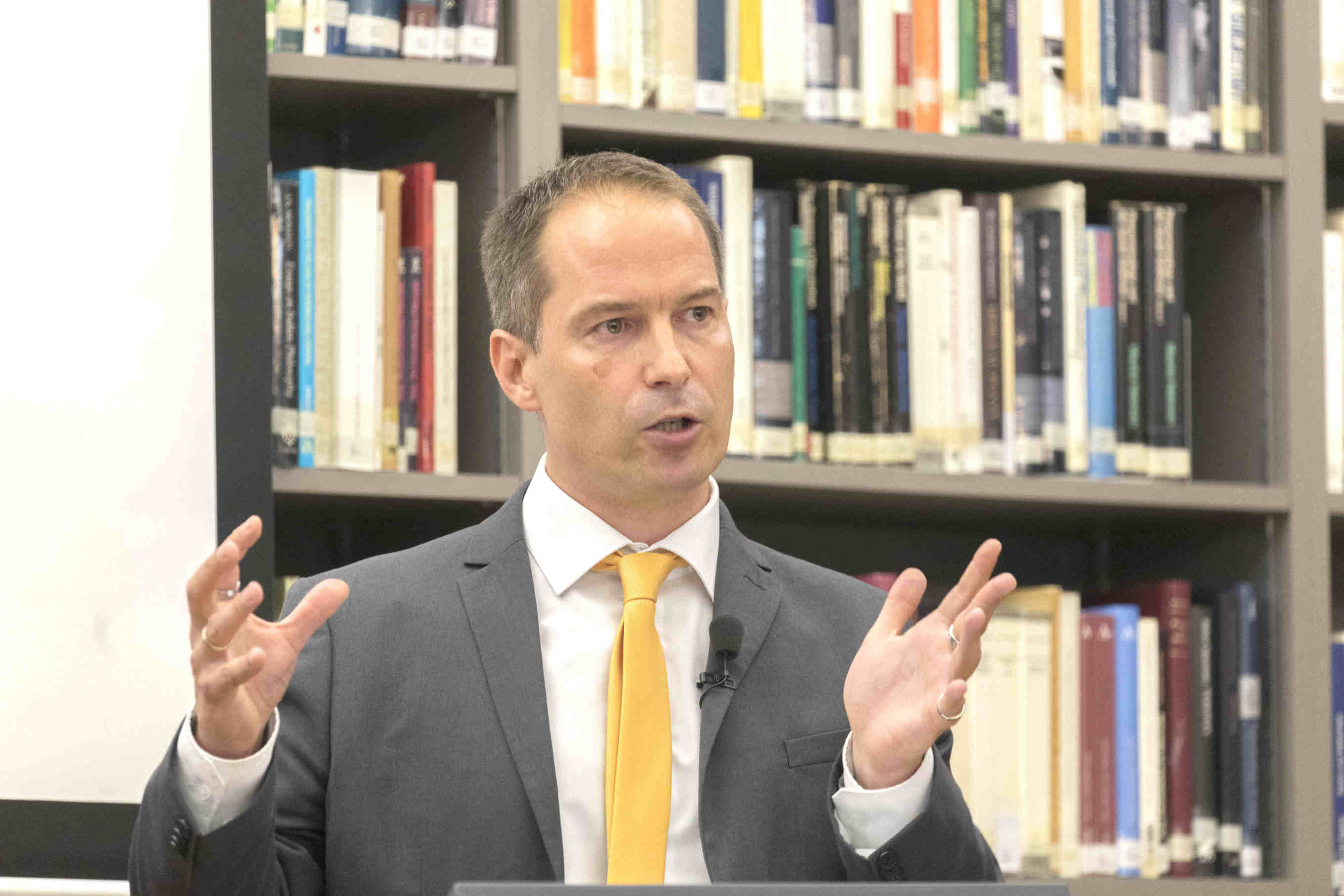 Hungary’s recent municipal elections brought surprising gains for the opposition and created a stir in the international press as commentators pondered if the result posed a real threat to Prime Minister Viktor Orbán’s power. It is not unusual in politics to see everyone claiming victory on election night. But the contrast in how the opposition and government assessed the results was striking. Opposition forces talked about an "electoral breakthrough" while politicians of Orbán’s ruling Fidesz party repeated the mantra that Fidesz remained the most popular party by far in a country dominated by orange (the colour of Fidesz).

Who is right? In fact, both were.

Sex and the cities

The October 13 local elections were a kind of litmus test for the opposition’s new strategy of joining forces to take on Fidesz — and it worked surprisingly well. The opposition took Budapest by a comfortable margin, winning 14 districts out of 20. They also triumphed in 10 of Hungary’s 23 big cities and made a lot of progress in municipal councils. The new opposition game plan involved fielding joint candidates against Fidesz nominees, resulting in a far less fragmented vote than ever before in a single-round, first-past-the-post electoral system in which the winner takes all. Calculations by the Political Capital Institute confirmed (in Hungarian) that cooperation boosted opposition candidates’ chances. While the opposition had many successes in cities, they scored no wins in municipalities where there was no joint candidate. All in all, the opposition performed much better in large cities than they did five years ago. Fidesz lost places of symbolic importance, too, including several districts of the capital’s traditionally right-leaning Buda side and big cities like Miskolc, Szombathely and Pécs. This unexpected blow for Fidesz prompted an internal blame game and intensified conflicts simmering within the party. Especially galling for Fidesz was the fact that the opposition pulled off its wins despite all the EU money that has flooded into Hungary in the past five years. The opposition also did well despite electoral irregularities designed to tip the balance in Fidesz’s favour. So it seems that Fidesz's teflon era is over. While the party has in the past been able to weather major corruption scandals without losing voters, this time was different. Online video footage of the Fidesz-backed mayor of Gyor taking drugs and having sex with several women on a yacht in Croatia may prove to be the scandal that changed the game — meaning that any future scandals could hit the party hard.

The story in the countryside, however, was different. While the opposition made significant gains in big cities, in rural areas Fidesz further consolidated its advantage. At the county level, Fidesz increased its municipal councillors to 245 from 225 and boosted its share of the vote coming from villages and smaller cities to 57 percent, compared with 52 percent in 2014. Fidesz strengthened its position in smaller settlements so the urban-rural divide has become sharper. Roughly three million of Hungary’s eight million voters live in Budapest or other big cities where the opposition did well while the rest — five million — dwell in rural areas where Fidesz is stronger than ever. This shows that in a general election, Fidesz would still get a huge majority, with a good chance of taking more than half the votes.

The most important symbolic and psychological consequence of the election is that the myth of the perfection of Fidesz and Orbán is over. The message is that the regime can be defeated. The results are a personal blow for Orbán, whose insistence that the mayor of Győr stay in the race despite the “sex and drugs” scandal most likely had a negative impact on the party’s performance in big cities. Moreover, Orbán's personal charm did not translate into political success this time. Most of the cities he visited during the campaign were taken by the opposition.  However, even if the heterogeneous opposition forces cooperate with similar efficiency in the future, they will still need to collect a lot of votes if they want to beat Fidesz in a national election. And the opposition and its newly elected mayors will have to walk through a minefield, with Fidesz ever more alert to the dangers they pose. Orbán stressed on election night that Fidesz remained the strongest party — and it will keep behaving as such. Over the next two and a half years before a general election, it is likely that Orbán will try to strengthen his grip on the media and other institutions to prevent further gains by the opposition. The opposition has a chance to develop, but it is not a given that they will live up to the challenge. Conflicts between opposition parties that were temporarily set aside could resurface. Meanwhile, the risk of corruption grows as parties that have lacked resources for almost a decade regain important positions. Some political entrepreneurs want their share of the pie. While Orbán pays lip service to compromise, we can expect the opposite behind the scenes. Conflicts will intensify between cities and a government that is likely to squeeze municipalities dry to make it harder for them to show voters they can offer a credible alternative to Fidesz. Expect further restrictions on the rights of municipalities and the withdrawal of some municipal funds by the government.

However, the psychological and symbolic impact of the defeatability of Fidesz remains extremely important. While the governmental proclaimed its huge success, Orbán himself lamented to Vladimir Putin about losing Budapest when the Russian president recently visited the city. The fact that Fidesz can be defeated sends an important message to the Western world that Orbán's rule will not last forever. It shows that there are politicians beyond Orbán, and that not everyone is happy with the way Fidesz governs in Hungary. What has happened in Hungary also has regional resonance, proving that cooperation between (otherwise extremely heterogeneous) political forces can work against illiberal politicians. And it could foster cooperation between progressive mayors of Visegrad Four capitals as well. There is also a lesson for the European Union. At the moment, EU funds mostly go to national governments, allowing them to distribute them between cities on political grounds. To stop such potential "political blackmailing" of cities, EU institutions should insist that the bloc’s next long-term budget, now being negotiated for the period 2021-2027, allows more direct funding of municipalities, circumventing national governments.