The Chinese Gift that Keeps on Taking: The Western Balkans 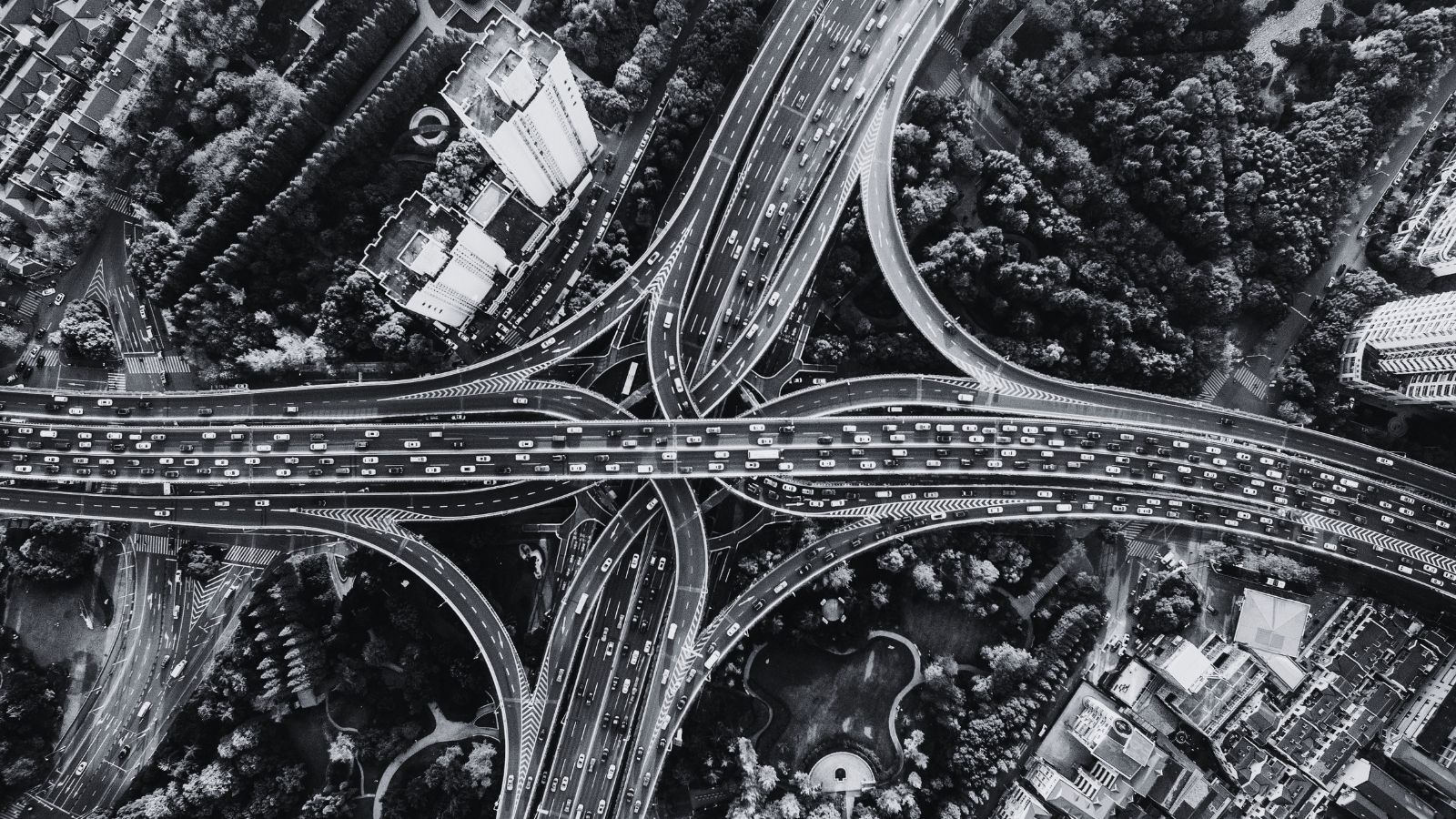 The Western Balkans has seen a significant expansion of Chinese influence over the last decade, in line with Beijing’s geo-economic and diplomatic vision of the Belt and Road Initiative (BRI), and in the broader strategic context of China-EU relations.

A key tool in promoting engagement with the five Western Balkans countries (excluding Kosovo) has been the “16+1” initiative with Central and Eastern European countries, established in 2012, and later tied to support the BRI. This regional platform brings together a very diverse group of countries, 11 European Union (EU) countries and 5 non-EU, from the Baltics to the Balkans.  Concentrated on trade, investment, and transportation networks, 16+1 supports Beijing’s diversified strategy in Europe by allowing it to focus capital investments for strategic assets and new technologies in the core EU countries, complemented by large infrastructure projects on its periphery.

The geo-strategic position of the region is perfect as a bridgehead to EU markets, and a key transit corridor for the Chinese BRI.  Chinese interests in the region are strongly related to infrastructure projects and privatization opportunities, where demand for preferential lending is high and acquisition prices are low. Beijing is also searching for new markets to expand its exports and strategic assets in the front yard of the EU and Chinese companies are securing access to natural resources and focusing on strategic sectors such as energy, mining, and mineral processing. Beijing wants to increase its influence and deepen its economic and diplomatic presence in a region that is geo-strategically important because of its proximity with the EU and as a counterbalance to the region’s transatlantic relationship.

According to UN Comtrade, trade relations between China and the Western Balkans have increased very rapidly in the last decade, reaching USD 6.3 billion in 2020 and are very heavily tilted in favor of China which is creating large trade deficits for countries of the region. Of this amount, nearly 60% of the trade was conducted with Serbia (USD 3.7 billion), China’s main strategic partner in the Balkans. While the EU remains the main trade partner in the region with over 70% of the trade engagement, China has become the second or third most important trade partner for the region.

More than trade, we have seen a Chinese expansion in investments in the Western Balkans. According to Balkan Investigative Reporting Network data, there are currently about 122 Chinese projects with an estimated value of around USD 31 billion. This would make up almost 40% of the total stock of Foreign Direct Investment (FDI) in the five Western Balkan countries (excluding Kosovo), which amounted USD 80 billion in 2020, according to the United Nations Conference on Trade and Development (UNCTAD.)

However, a misleading aspect of the data above on Chinese investment in the Western Balkans is that most of the money is not actual FDI, but loans. In fact, the main form of Chinese economic cooperation in the region is concessional lending for infrastructure, mainly in transportation and energy, through its state-owned banks.

Beijing is developing the China-Europe Land-Sea Express Route (LSER) as one of the China-EU trade corridors of the future, an important component of the BRI that links China with Western Europe via the entry port of Piraeus in Greece, and supported by infrastructure networks in the Balkans, through North Macedonia and Serbia into Hungary. China’s long-term strategy in the Balkans views Serbia as a strategic European transportation hub. With 61 projects valued at more than USD 21 billion, the most significant is the upgrade of the Belgrade-Budapest railway. In North Macedonia, China’s Exim Bank has financed the construction of two highways Miladinovci- Shtip and Kichevo- Ohrid highway, costing more than USD 1 billion and implemented Sinohydro Corporation.

Only a few projects have been concluded, most have been delayed, some have stalled, and for others, given the lack of transparency surrounding these projects, the status is unclear. Allegations of corruption, environmental pollution, and worker exploitation appear to be part of the overall fabric of these investments.

The Western Balkans has been a perfect testing ground for Chinese investment in infrastructure. China's first big infrastructure investment project in Europe was the Pupin Bridge in Serbia carried out by China Road and Bridge Corporation (CRBC), inaugurated in 2014. The first railway project in Europe by a Chinese State Owned Enterprise using funds from the EU was the 10 km segment of Kolasin-Kos railway implemented by China Civil Engineering Construction Corporation (CCECC) in 2017.

Chinese SOEs are able to take advantage of the lack of transparency and engage in direct contract negotiations throughout the region. Experienced in infrastructure development in other developing countries, Chinese SOEs enjoy economies of scale and can offer cheaper prices subsidized from the Chinese government interested in exporting its excess capacities and construction material they can easily outcompete western companies.

Although infrastructure projects are needed throughout the region, Chinese lending agreements are resulting in debt servitude to China. Montenegro is the perfect case study in this regard, as the Bar-Boljare highway, linking the port of Bar in the Adriatic Sea with Serbia is financed from China’s Exim Bank for almost 1 billion for only the first section of the highway (41 out of 165km), built from China Road and Bridge Corporation (RBC). The most expensive highway per km in the world (at USD 20 million per km) has sent Montenegro’s sovereign debt to a staggering 103% of the Gross Domestic Product.

Investment in infrastructure is a public good to foster sustainable economic development in the Western Balkans but the positive developmental spillovers depend on the practical details of implementing these projects, and the institutional absorptive capacities of the host countries. Chinese projects should not be just aligned with political cycles that allow decision-makers to fuel patronage networks, but a stronger focus should be given to a broader public discussion about the sustainability of Chinese activities in the region.

Dr. Valbona Zeneli is a Professor of National Security Studies and the Chair of the Strategic Initiatives Department at the George C. Marshall European Center for Security Studies. She is also one of our visiting Europe’s Futures Fellows. The views expressed are her own and do not necessarily reflect the positions of the U.S. Government, the U.S. Department of Defense or any of its components.