Mechanical Lions and Potemkin Villages: Why Is Montenegro Different from Belarus? 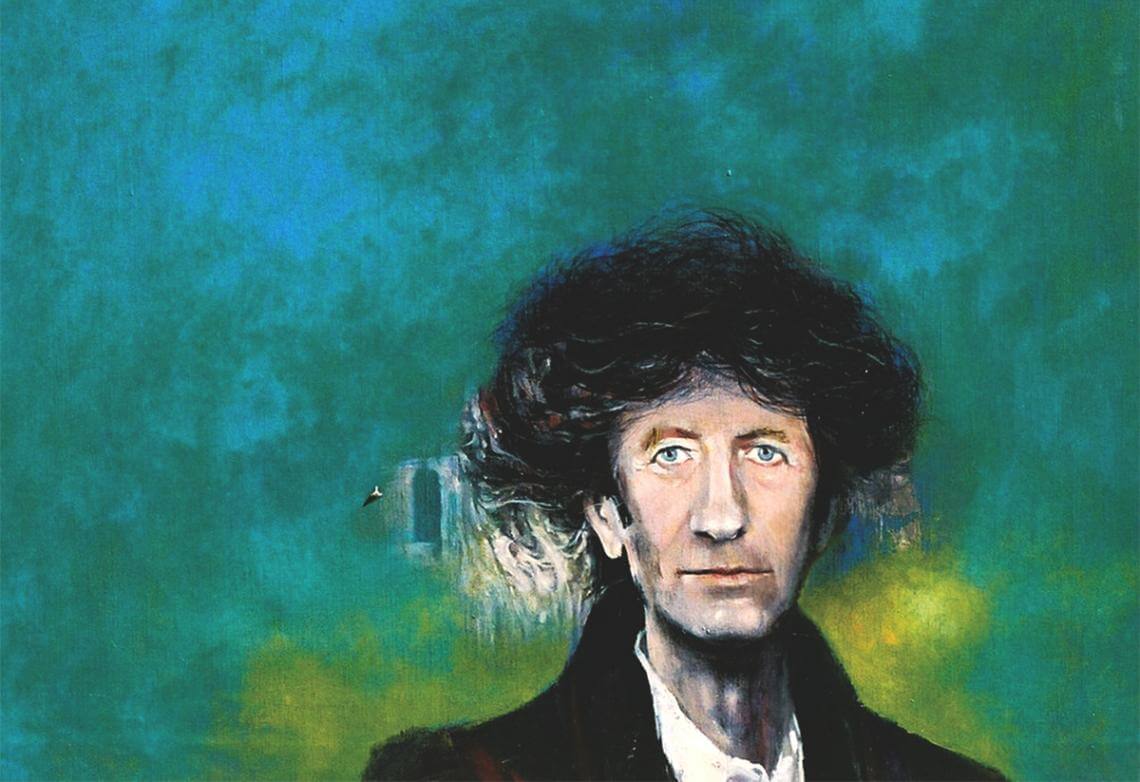 For the rest of the Western world, Alexander Lukashenko, the President of Belarus, is the “last European dictator.” For most citizens of Montenegro, it is (or better was) their President Milo Đukanović who governed the Balkan country for some three decades. He was first elected in 1991 and ruled undisputedly until 30 August 2020, when his party, the Democratic Party of Socialists (DPS) lost its majority in the parliamentary elections. Although the DPS won the greatest number of votes, the three opposition parties, For the Future of Montenegro, Peace is Our Nation, and Black on White, came together to form the new government on 31 August, ousting Đukanović.

Whereas Lukashenko is a well-known villain, many recognize Đukanović only as a pro-Western leader who led his country into NATO and eventually to the European Union. The last 30 years of his rule in Montenegro have passed largely under the radar. Notably, however, in 2015, the Organized Crime and Corruption Reporting Project (OCCRP), the global network of investigative journalists behind the publication of the Panama Papers, "honored" Đukanović as the “Man of the year in organised crime and corruption.” Drew Sullivan, OCCRP editor, explained the reason for awarding the Montenegrin President, "Nobody outside of [Russian President Vladimir] Putin has run a state that relies so heavily on corruption, organized crime and dirty politics. It is truly and thoroughly rotten to the core."

With the DPS’s loss in the parliamentary elections, some Western and Balkan analysts have expressed their concern over the new governing coalition in Montenegro. It seems that given their alarming tone, these analysts prefer having suspected criminals to alleged Serbian nationalists and perceived geopolitical enemies of the West ruling Montenegro. Regardless of their cries, most Western governments did not do anything to stop Đukanović’s departure and the elections were deemed largely free and fair.

It was Putin, not weak Boris Yeltsin, who withdrew all Russian troops from the Balkans in 2003, consciously leaving the region firmly within the Western zone of influence. While the Kremlin may still use every opportunity to spoil the plans of the EU and the US in the region, Russia will not and cannot cross the red line as they did in Georgia or Ukraine using overt force through military intervention. Russia’s strategy is to keep the Western countries busy in places farther from its borders, such as the Balkans, Venezuela, Syria, Libya, or even Washington through electoral interference, hoping to fend off NATO’s influence in what they consider to be their near abroad.

As Dimitar Bechev argues in his book The Rival Power: Russia in Southeast Europe, Russia is successful in wielding influence in the region only when the Balkan elites allow it. Local strongmen do not permit such efforts in order to serve the Kremlin, but to promote their own interests.

While in the opposition, some of the Montenegrin parties had Russian ties. They needed support and resources to counter Đukanović ‘s power, which was fueled by the abuse of state resources. Today and in the future, when in government, they would not even dream of questioning Montenegro’s NATO membership. Their coalition agreement from 9 September explicitly confirms a pro-Western course. Similarly, Aleksandar Vučić, who has ruled Serbia with a firm grip since 2012 and in many ways is Đukanović‘s copycat, is playing hot and cold with Brussels, Washington, Kremlin, Beijing and pretty much everyone who can help him cement his rule in Serbia.

The ultimate goal of all Balkan strongmen is to stay in power as long as possible. Whomever can help them delay the moment of political retirement, and possibly a prison term as we saw with North Macedonia’s former autocrat Nikola Gruevski, is a welcome partner.

In a novel “Tomb for Boris Davidovich”, Danilo Kiš, “the last Yugoslav novelist,” told the story of Muscovite princes in the middle ages who kept mechanical lions under their table. The purpose of these lions was to switch them on to roar at the right moment and intimidate foreign delegations.

Kiš also wrote a fictional account of the 1934 visit of Édouard Herriot, a left-leaning former French Prime Minister of the Third Republic to the Soviet Union. As many French Radicals at the time, Herriot had sympathies towards the Soviet Union, but harbored some “typically bourgeois doubts towards the achievements of the revolution.” Although not religious, his primary concern was rumors about the persecution of Orthodox priesthood. In order to dispel Herriot’s doubts, the Soviet hosts mobilized a deceptive welcome spectacle: local theatre, fake priests with fake beards, fake congregants, and the temporary relocation of the brewery and warehouse from the eleventh century Saint Sophia's Cathedral in Kyiv. Everything was ready to show the high-level French guest that the land of the Soviets is one of religious toleration. The Potemkin village recreated by the Soviets for Herriot was convincing enough, and he returned to France with the smell of church incense in his nostrils and satisfaction in his heart – his positive views of the Soviet Union remained unshaken.

Like in Kiš’s stories, modern Balkan leaders have their own mechanical lions and Potemkin villages, at times used to scare, at other times used to reassure their Western partners.

Regardless of what his propaganda machine says, Đukanović is not the only guardian of multicultural society in Montenegro. There will be no prosecution of minorities under the new government. The population of Serbia, and the country’s political opposition, is certainly not more nationalistic or pro-Russian than its governing regime. Vučić is not the only leader in the country who can keep the Western course. Presidents of Serbia and Kosovo are not the only ones who can make a historical deal, but they do have (more Vučić than Hashim Thaçi of Kosovo) unparalleled power to stop it. Bosnia and Herzegovina is not a powder keg. The atmosphere in the Balkans is not that of the 1990s. Claims to the contrary are nothing more than Kiš’s lions roaring.

The last decade of the 20th century was a tragedy for the Western Balkans, but any present echoes are nothing but a farce. There is no appetite for a renewed conflict in the region. The biggest enemy of stability and economic progress are corruption and hopeless lack of justice. The Balkans are firmly in the Western camp, and it is up to the EU to accelerate its full integration and finish the job started in 1989.