A New Bold Vision for Europe 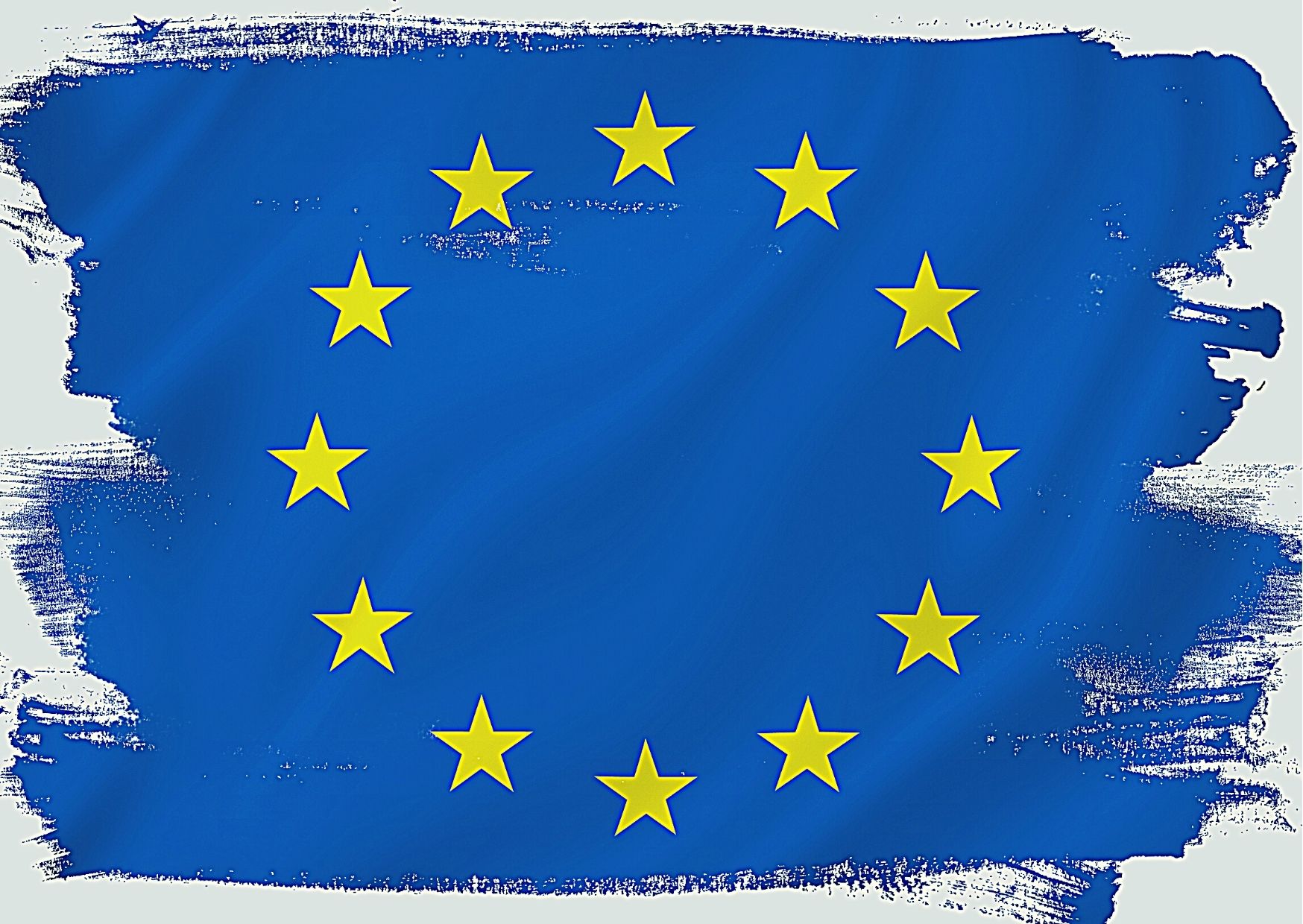 Following Russia’s unprovoked and unjustified invasion of Ukraine in late February, a new bold vision for the European Union is needed. This watershed moment has put the European project to test as it’s clear the proliferation of crises in the last decade has undermined the unity of the bloc. Therefore, it’s time for the European Union (EU) to face the future with strategic resolve and visionary determination. It should focus on playing a role in restructuring the global security architecture, embrace the struggles between democracy and autocracy, and be flexible enough to deal with new challenges that will undoubtedly arise as the world order shifts. The EU’s current mechanisms were built to maintain peace after the Second World War, new ones must prevent widespread conflict and preserve democracy in a very different looking world.

From the moment the first Russian missile struck Ukrainian soil, the security provided by the 1975 Helsinki Accords was shattered. The agreement established the inviolability of central and eastern Europe’s frontiers and put to bed one of the continent’s immediate security concerns. While the region shifted after the dissolution of the Soviet Union in 1991, the conflicts that unfortunately arose were not due to a sovereign state invading another. So, when Russian tanks crossed the border from Belarus this year to advance on the Ukrainian capital Kyiv, the foundations of Europe were rocked.

Russia’s assault on Ukraine challenged the key founding philosophy of the EU: That interdependencies and mutually beneficial economic relationships could prevent war and conflict. However, the boundaries of this philosophy have been sorely tested in recent years. Despite Russia’s aggressive behavior, starting with the Georgian War in 2008, followed by the annexation of Crimea and the war in Eastern Ukraine in 2014, and the relentless bombardment of Syria in 2015, some EU member states continued to export military hardware to Russia in the hopes of keeping diplomatic channels open. Right now, this founding philosophy is not dead, but it needs a methodical reality check to address not just Russia, but China as well. A resilient EU security infrastructure needs to factor in the price of globalization and it needs to be prepared for sudden shocks to global supply chains.

Europe’s reliance on Russian energy has been discussed for years, yet it’s disappointing contingencies were not put in place. Furthermore, Europe cannot continue to rely on the United States for security guarantees. This habit is a failure to properly address the threat Russia and other autocratic states pose to the stability of the Union. While the transatlantic relationship must be nourished, Brussel’s desire to wield hard foreign policy power needs to come from within. To create such an architecture however the bloc needs to address the key obstacle of its development: Decision making processes among member states. As the renewed war in Ukraine has shown, the bloc can move fast on some sanctions and armament purchases but struggles with a common defense and security policy. This needs to change.

Although it’s easy to assess Putin’s decision to roll tanks across the border into Ukraine as a declining power determined to project chaos, in reality it was a calculated step to challenge the resilience of western alliances. On March 20 the Russian Foreign Minister Sergei Lavrov pointed to this when he described the current crisis as a “fateful, epoch-making moment in modern history”. While the unchallenged power of Russian President Vladimir Putin and his warped version of history must be factored in, the Kremlin clearly reached a tipping point. They had been seeding the ground for years by undermining democratic resilience in the West, tampering with free and fair elections, funding far-right nefarious political actors, and giving aspiring autocratic states a framework to clamp down on human rights and independent media. Furthermore, Russia had been keen to use China’s rise to global pre-eminence to break the European as well as the transatlantic unity. During this time western partners were focused on finding ways to appease authoritarianism rather that present a consequence-led united front against it. Any new bold vision of the European Union must focus not on appeasement but strike a hard balance between action and consequence.

The war in Ukraine has shown us now is not the time for complacency. It’s high time for new kinds of thinking, for the growth of partnerships, and the continuation of deterrence building. It’s also a time to be flexible in thinking and in strategy.

Any new bold vision for the EU needs to understand and adapt to a world where anything can happen and everything is weaponized, from supply chains to energy, to information and resource acquisition. Nothing is outside the realm of possibility be it further Russian threats to the bloc’s eastern front, more aggressive economic policies from China, or foreign funding for populist actors in democratic states. In this new world we are living in the EU will have to act in novel ways that could be at first uncomfortable and costly but will ultimately protect the hard-won values that Europe stands for.