Can Europe Help the Balkans Keep its Young Emigrants? 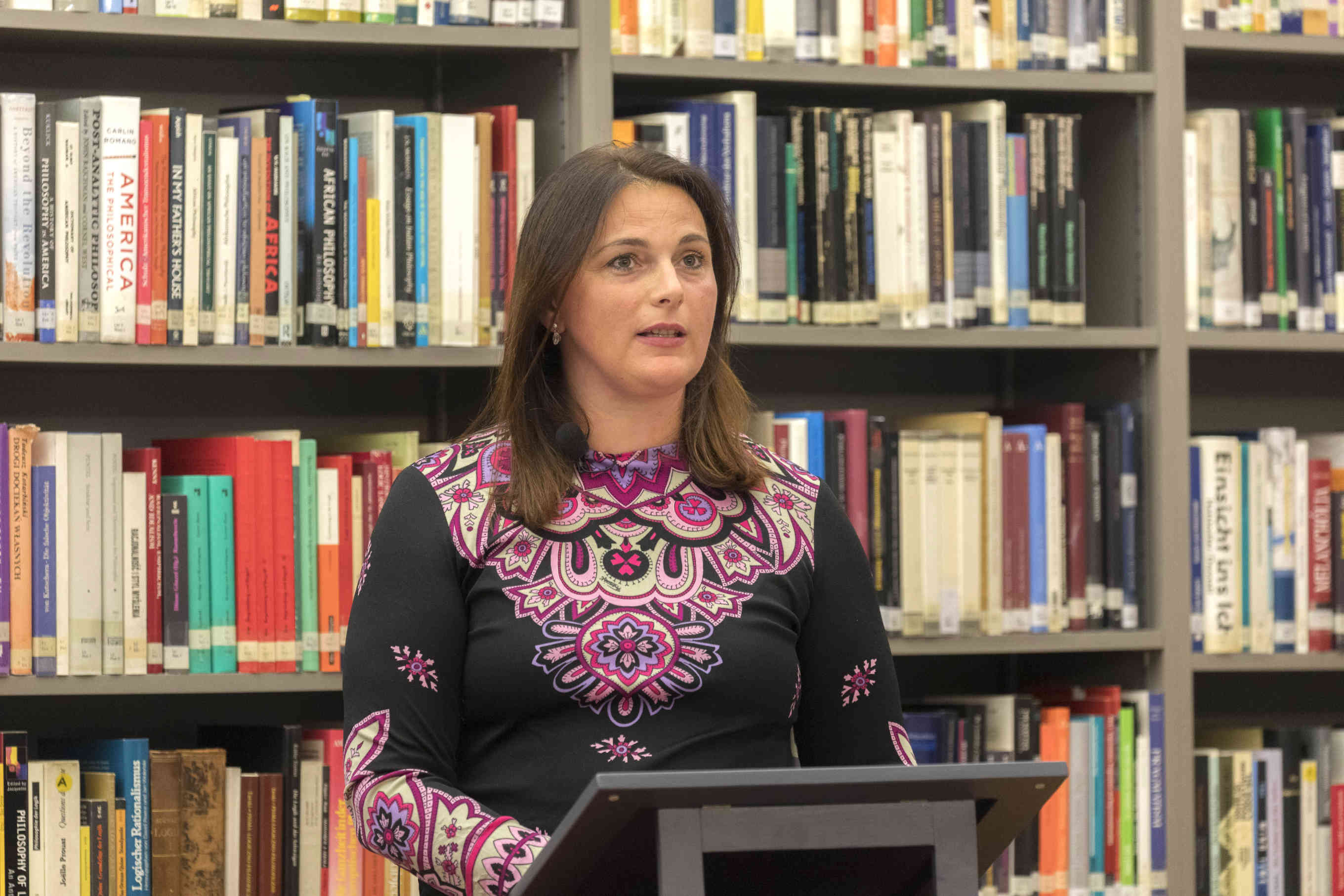 High emigration rates are doing massive damage to the prospects of the Western Balkans — and one question is whether a stronger EU perspective can reverse this outflow.

At a high-level gathering in Bled, Slovenia, Nikola Dimitrov, North Macedonia’s Foreign Minister, recently expressed the hope that his country’s EU accession talks will start in October. He also pointed out that a start to accession talks would help persuade young people not to emigrate and seek a “European lifestyle” elsewhere. This was a rare occasion when a top politician from the Western Balkans addressed emigration as an issue, and expressed hope that the trend could be halted with the right decisions and with the prospects of joining the EU. A big question, however, is whether opening EU accession talks, or even eventual membership, will actually persuade young and skilled women and men to stay in the region.

The answer gets more complicated when the Western Balkan six — Albania, Bosnia, Kosovo, Montenegro, North Macedonia, and Serbia — are compared with neighbouring Croatia. There, emigration rates have skyrocketed since — and despite — EU membership in 2013. Many Croats hoped that EU accession would provide enough incentives for people to stay in Croatia, but this did not happen. So, can a little EU magic help? To most observers of the region, the situation looks grim in terms of emigration.

The latest Eurostat figures say around 230,000 people left the region in the past year. The largest number emigrated from Albania — 62,000. This was followed by Bosnia and Herzegovina (53,500), Serbia (51,000), Kosovo (34,500), North Macedonia (24,300) and Montenegro (3,000). Gallup research has meanwhile shown that about 46 per cent of people in Serbia aged 15 to 29 want to leave with no intention of returning. 27 percent of those with higher education expressed a wish to leave permanently. This comes at a cost to their countries.

According to a Westminster Foundation report from 2019, with four out of five young Serbs thinking about emigrating, this human outflow could potentially cost Serbia up to 1.2 billion euros per year. No country in the region can afford this — but it is happening. The situation is similar in other countries in the region and these numbers should impress a sense of urgency upon anyone.

Compared with the economies of Western Europe, the countries of the region have little to offer. The six Western Balkan countries are still among the poorest in Europe and their pace of convergence with European standards is slow. Most of the local political elites appear more focused on personal gains and private business interests than on the public good. Well-paid jobs are scarce. In 2018, 1.15 million people in the region were unemployed. While this was less than a year ago, the decline in Bosnia and Herzegovina and Kosovo was largely driven by higher inactivity and likely emigration, which reduced the labor force’s participation rate. In the words of the latest 2019 World Bank report on the Western Balkans: "If left unaddressed, human capital challenges will severely limit the prospects for growth and poverty reduction."

Not everyone leaves for purely economic reasons. Many are reportedly leaving because of the "toxic" atmosphere and overwhelming lack of perspective. "More Europe" in the Western Balkans could possibly shift the gears. While disillusioned by decades of empty promises from their local elites, the citizens of the region still share a vision of the long-term prospect of EU membership.

In all six countries, they are more likely to say membership would benefit rather than harm their countries. At least four out of five residents say EU membership would benefit their country or region. For many of them, the EU accession process comes in different shapes and forms. Citizens of the region associate membership with improved living standards, job growth, better education, cleaner streets, proper garbage collection and a more civilized and decent political discourse. They associate it with better everyday lives.

So far, however, Europe’s efforts to translate its transformative powers onto the ground and among people have not created a momentous change — either in terms of processes or policy. Moreover, citizens remain largely absent from the political discourse in their countries. As for the EU, enlargement has not even been on the agenda for years. The lack of appetite for enlargement among the principal countries of the EU, to no one’s surprise, has led an increasing number of people in the Western Balkans to believe that their region will never become part of the EU. In response, they choose to emigrate — to the EU.

Can the current messaging from Brussels provide some hope? In the words of Ursula von der Leyen, now the first female President of the European Commission: "The Western Balkans is very important for the European Union. It’s Europe. And therefore I will support as much as possible the growing relationship between the Western Balkan countries and the European Union." Von der Leyen formally takes the helm of the EU’s executive on October 31 — the day Britain is due to leave the bloc. How much Europe the new Commission will bring to the Western Balkans region will almost certainly determine the destinies of many who are thinking of emigrating.

As the Western Balkans has witnessed many times, a lack of convincing narratives presented by open, honest and committed individuals results in failure, whereas competent, energetic and committed personalities may bring about much-needed breakthroughs. Thoughtful consideration of who will lead the enlargement process is of extreme importance. The EU’s most powerful tools have limits. From benchmarking and monitoring to technical assistance and pre-accessional fund, success in the Western Balkans will require profound modifications. Much is at stake, and not only for the Western Balkans. Unless there are significant improvements soon, the Western Balkans region will almost certainly suffer severe demographic challenges. Emigration en masse will cause major labor and expert shortages. This will have immediate and long-term consequences. But the greatest cost of all will be having to assist deserted countries — whose best and brightest have long gone.