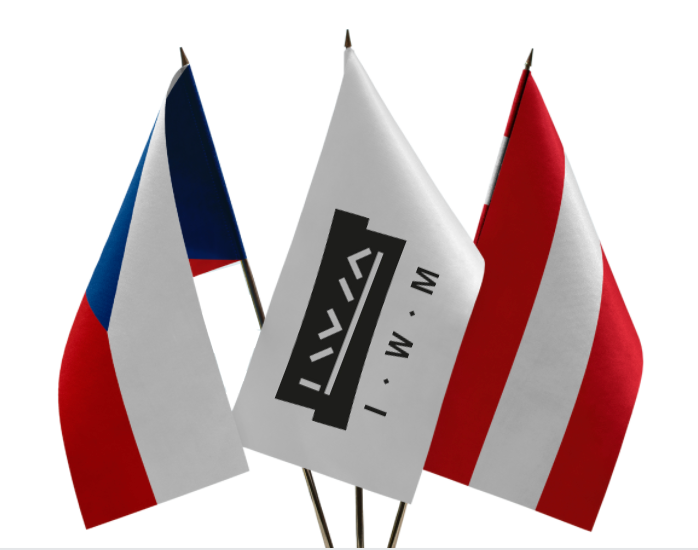 The Czech Republic has agreed on funding for the Institut für die Wissenschaften vom Menschen, for EUR 175,000 over the course of the next three years.

In continuation of previous cooperation, in this new agreement, the Czech Republic will provide support for research at the IWM in the amount of EUR 175,000 for three years, from 2021 to 2023. This new agreement underscores the IWM's close ties to other Central and Eastern European Countries whilst also emphasizing the international orientation of the Institute. The corresponding contract between the IWM and the Czech Foreign Ministry was signed today. President Fischer signed the contract on behalf of the IWM and the Ambassador of the Czech Republic to Austria Ivana Červenková was present, representing the Czech Foreign Minstry.

The IWM will celebrate its 40th anniversary next year and since its founding has hosted over 1,000 visiting fellows and guest researchers. A significant proportion of these have been scholars from the Czech Republic. Ambassador Červenková, emphasized this longstanding cooperation and the future development of this through the agreement saying:

"With the help of Czech funding, young, talented Czech researchers can come to the IWM as fellows and develop their careers and scientific networks at this prestigious institute. The cooperation of the IWM with our Ministry of Foreign Affairs and the Institute of International Relations, Prague also makes it possible for leading intellectual personalities - such as [IWM Permanent Fellows] Timothy Snyder or Ivan Krastev in recent years - who are working on important questions of our time at the IWM, to have their say in the Czech Republic and to present them to the Czech professional public as well as to a broader public."

On the occasion of the signing of a Memorandum of Understanding between Austria and the Czech Republic, Austrian Federal Minister for Education, Science and Research, Univ.-Prof. Dr. Heinz Faßmann recognized the work of the IWM saying that "The Institute for Human Sciences is also an internationally highly respected Institute for Advanced Study, which is therefore committed to networking and exchange across national borders. This networking should also strengthen the disciplines and help to overcome social and national differences through scientific discussions."