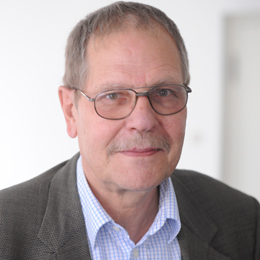 What Is Wrong with Referendum Democracy?

Contemporary populism claims that political elites are mis-representing the true and authentic ‘‘will of the people‘‘. As a consequence, its protagonists advocate legislation by referendum and ‘direct’ democracy. The project aims at demonstrating what is wrong with this reasoning. The focus is on the role of losers and dissenters. In representative democracy, they still enjoy the rights of an opposition. In direct democracy, they are simply mistaken and thus rightly deprived of voice.