All Borders Are not Made Equally: The Irish 'Border Problem' and European Territory 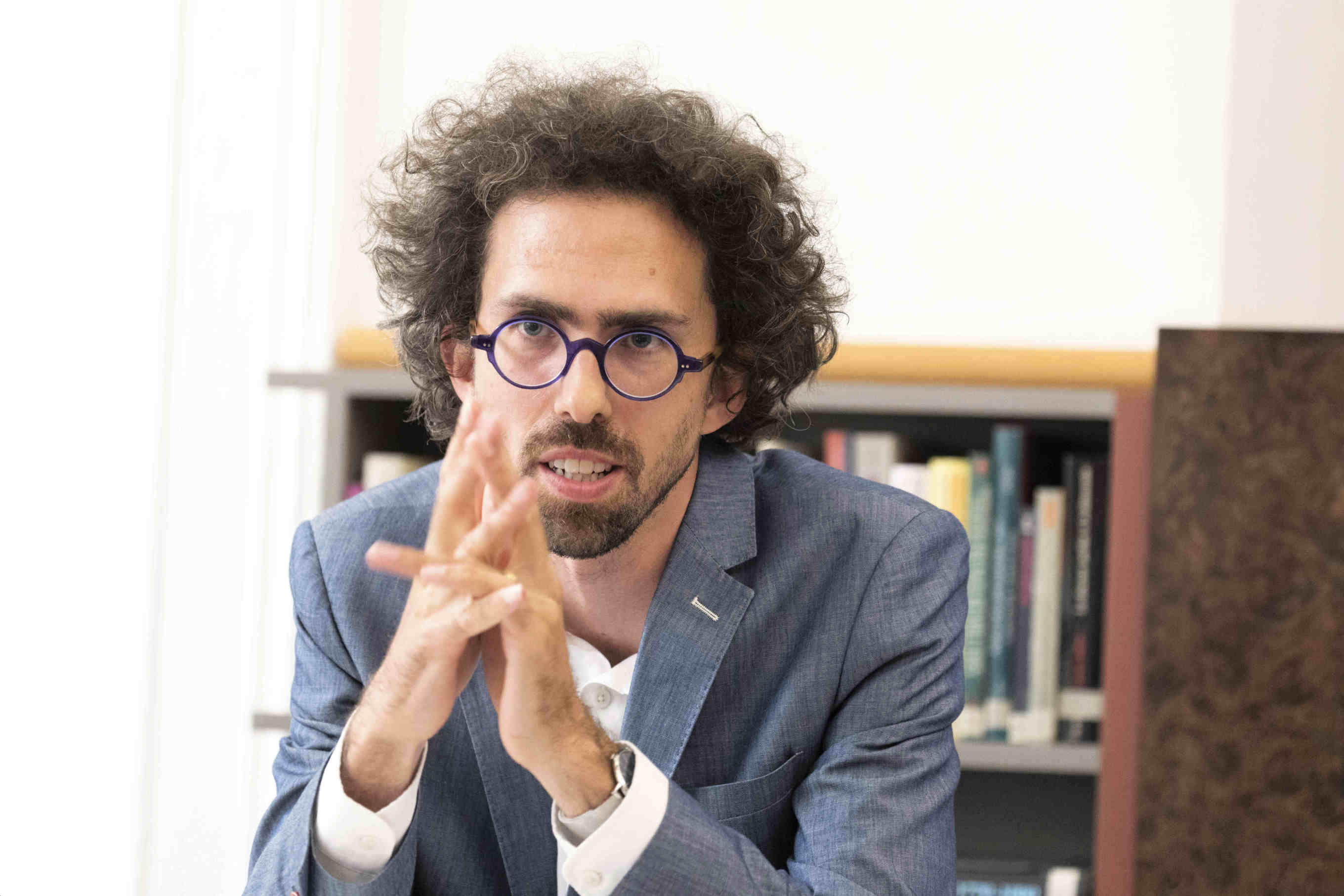 If the Brexit referendum showed one thing, it is that the critics of the European Union have a much easier time making their case than the defenders, despite history clearly being on the side of the European Union. When it comes to the Irish border, there are reasons to fear a similar situation.

Having received very little attention in the run up to the United Kingdom’s Referendum on membership of the European Union, the question of the border arrangements between Northern Ireland and the Republic of Ireland have become a central issue of contention since. The political debate has focused on whether a solution can be found which enables the United Kingdom to leave the EU customs union, single market and free movement of people, and yet avoids installing physical infrastructure at the land border, which it is feared will become the target of militant violence and undermine the peace. The lack of any workable solution to this conundrum — whether through new technology or through conducting controls away from the actual border - has led to the insertion of the 'backstop' into the Withdrawal Agreement, which keeps the United Kingdom as a whole in the customs union until such a time as new technology or a trade deal resolves the problem, if that day ever comes. The existence of this 'backstop' is a core reason the United Kingdom parliament has refused to agree to it. Arguments against the backstop have been that it locks the United Kingdom into a customs arrangement the rules of which it will have no vote over - and so into a weaker position than membership of the European Union — and that it prevents the United Kingdom from negotiating its own trade deals.

The nature of much of the debate in political circles and in the serious media, focused on whether some legally or technologically creative workaround to the 'Irish border problem' can be found, is in one way typical of political debates in the European Union: often legalistic, technical, somewhat focused on economic continuity and stability, and often not fully articulating the underlying political interpretations and ideological commitments of the different sides. In another sense, the debate is highly atypical for the European Union, as indeed the whole Brexit saga is. The European Union has plenty of experience of its borders expanding, but very little of its borders shrinking. The examples of Algeria becoming independent from France and Greenland leaving were from a time when the Union was much less developed, and there was clear blue saltwater between the European Union and these countries. The Irish border is very different matter because it is a land border, because of the history of conflict, the intense social and economic relationships which cross the border, and the fact that in a post-Brexit scenario the population of Northern Ireland, despite being part of the United Kingdom, will largely retain European citizenship given that most people born anywhere on the island of Ireland is eligible for both British and Irish citizenship. These specificities make the way the Irish border is thought about, discussed and governed very important and sensitive and its status after a potential Brexit crucially important: firstly of course for the people living with that border, but also for the way the European Union conceives of its external borders.

That the European Union lacks a fully developed external policy asides from the offer of accession is a commonplace of commentary on the European Union which is certainly still true, but tends to overlook or minimize the advances that have been made since the Lisbon Treaty. That the European Union lacks a fully developed conception of its own borders is a complaint that has been made in the context of discussions about accession — "Where does Europe end?" — and in the partly related context of the discussion of the democratic deficit, but is emerging to the fore today marginally because of the Brexit context, but principally because of an ongoing inability of the European Union to develop a coherent and humane migration policy in line with its professed values. This combination of political issues makes for dangerous waters for the European Union's conception of itself.

If the Brexit referendum showed one thing, it is that the critics of the European Union have a much easier time making their case than the defenders, despite history clearly being on the side of the European Union. When it comes to the Irish border, there are reasons to fear a similar situation. Asides from the arguments that a technical solution of one kind or another is possible, the Brexiteers — politicians and journalists — and now the British government itself, have deployed a more politically charged language concerning the border, and it is instructive to consider its efficacy and intentions, rather than discounting it to quickly as brazen irresponsibility. Specifically, the argument that has been made repeatedly is that any new border infrastructure at the Irish border will not be built by the United Kingdom government, even in the case of no-deal, but will be built by the European Union. This is clearly an attempt to preemptively put the blame (and potentially the cost) of new border controls on the European Union, but it is also something else, more insidious: It is an attempt to paint the European Union’s external borders as the same kind of thing as national borders have been conceived as in modern times, bluntly where one political identity ends and another begins, where self and other are distinguished.

The Irish border is problematic precisely because outside of the European Union it was impossible to find a solution to competing territorial claims between Unionists and Republicans. Inside the European Union legal and political environment, the Good Friday agreement was able to defuse this conflict by, amongst other things, abstracting it from the physical territory, so that the border itself, whilst still existing, became invisible and no importance when it came to citizenship: Irish could become British and vice versa. The passive-aggressive rhetoric of the Brexiteers now deliberately paints the European Union border as a territorial border in the problematic traditional sense and thereby tries to assimilate the European Union to the nation. The existence of the backstop is precisely the sign that it is not: that it has tools of border politics at its disposal which can be put in the service of peace.