Widening the Context: The Eurozine Anthology 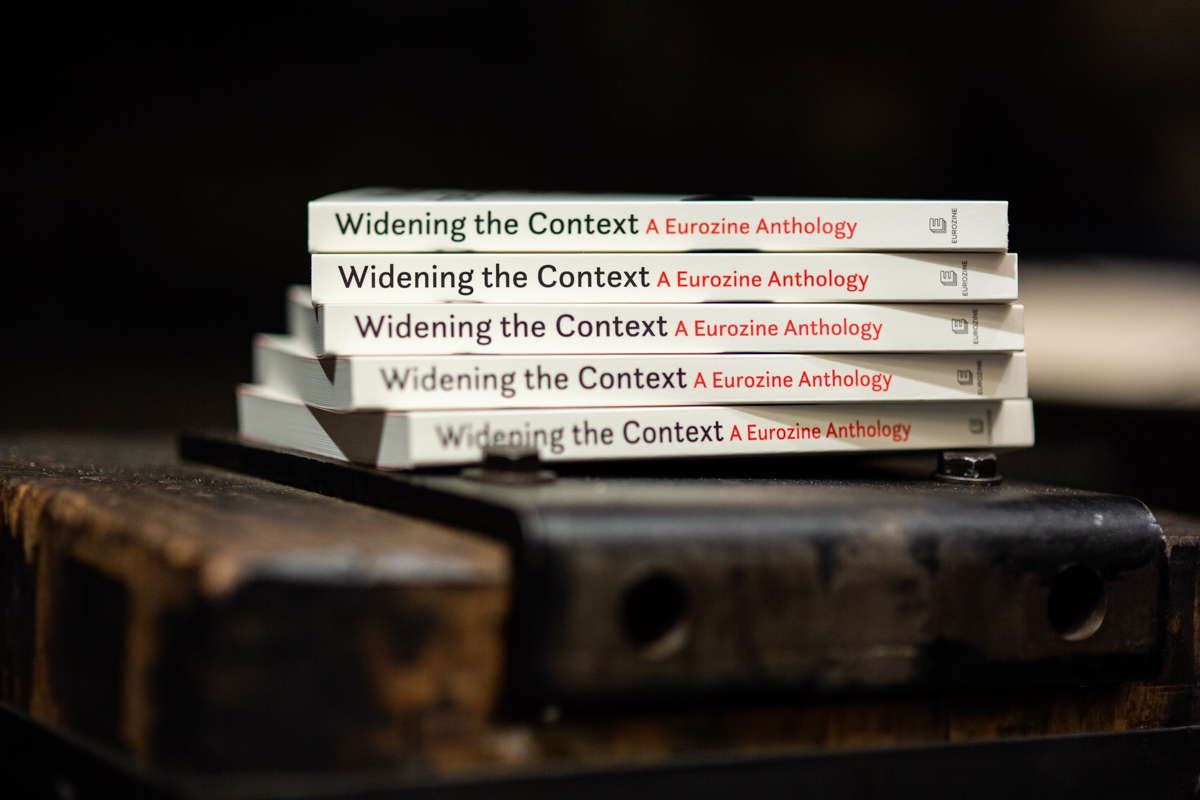