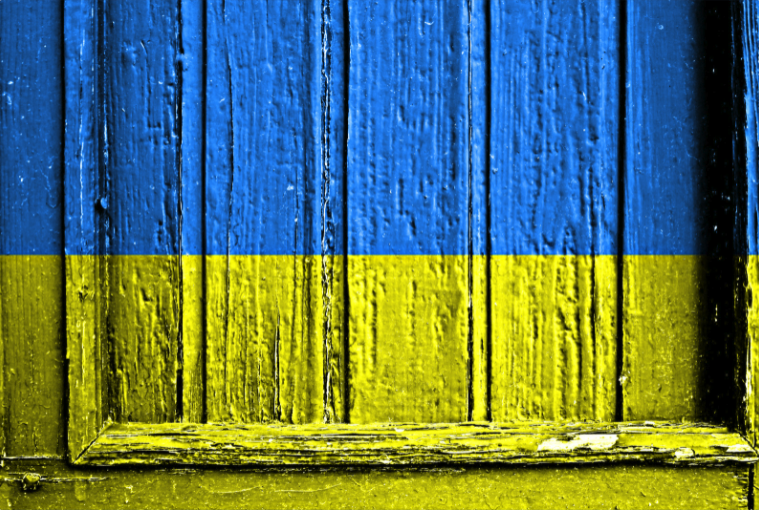 In 2021 Ukraine celebrates the 30th anniversary of its independence. The largest country in Europe is no terra incognita, yet it has a huge potential waiting to be discovered. To mark the occasion the IWM has published a new In Focus page on our website with a selection of pieces from our archive.

The Maidan revolution demonstrated that there is a pressing need for a forum bringing together Ukrainian scholars, intellectuals and activists with their colleagues in Europe and North America. It is not only the Ukrainian side that is eager to learn from the West about the necessary path of reforms that lays ahead. Western Europe also needs such a dialogue as it may learn lessons from Ukrainians on self-organization, civic courage and the rebirth of mass social movements.

Since its founding at the IWM, six years ago the  Ukraine in European Dialogue program has enabled sustained contact and exchange between scholars, public intellectuals, journalists, activists and policymakers from Ukraine and the rest of Europe.

To celebrate thirty years of independence, the program suggests a small selection of the many insightful commentaries and stories we have published over the years. You can read these on the In Focus section of the website.