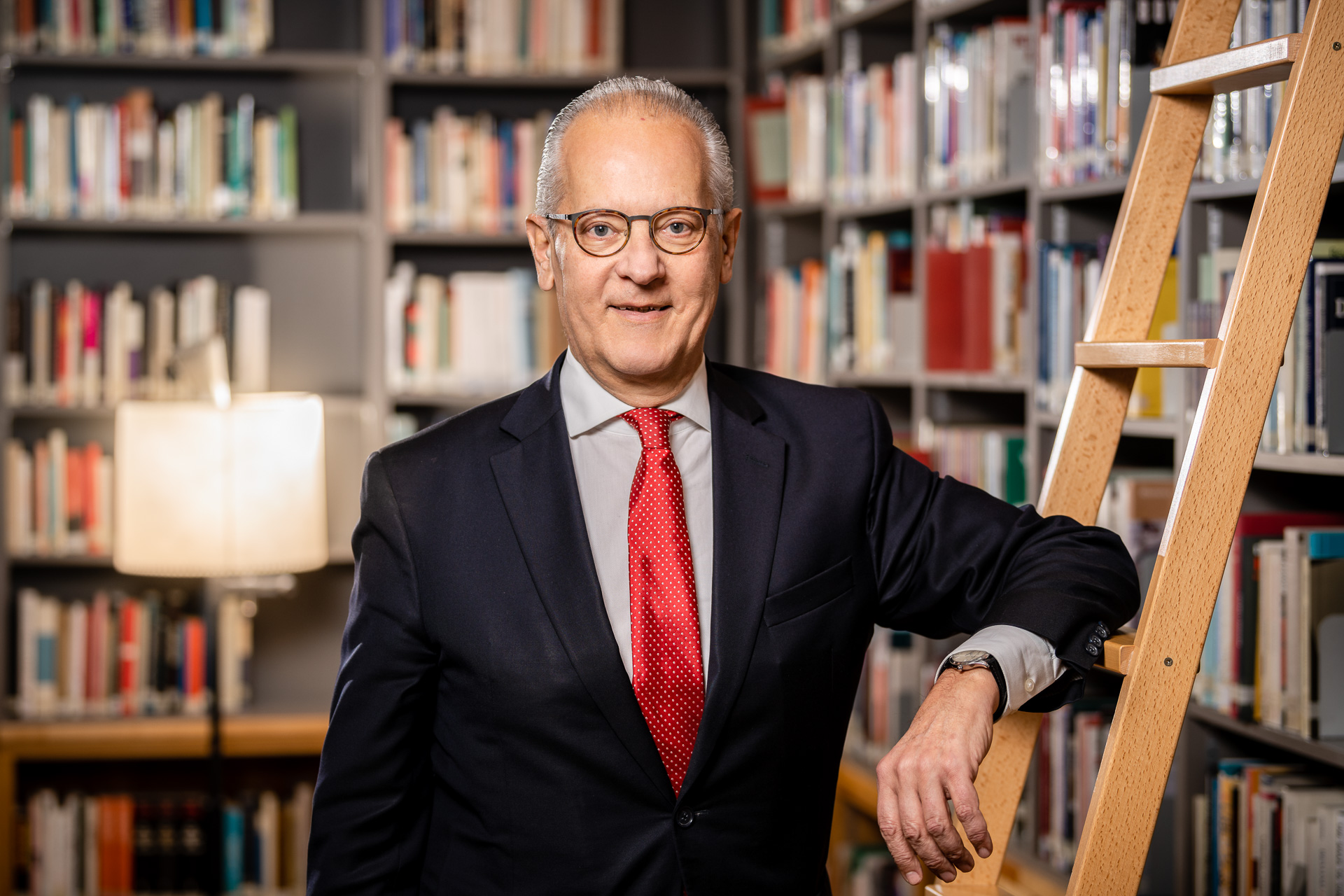 The IWM is pleased to announce that Permanent Fellow Ivan Vejvoda has been selected to be the Acting Rector of the Institute.

Before joining the IWM as a Permanent Fellow and becoming head of the Europe’s Futures program in 2017, Ivan Vejvoda was Senior Vice President for Programs at the German Marshall Fund (GMF) of the United States after distinguished service in the Serbian government as a senior advisor on foreign policy and European integration to Prime Ministers Zoran Djindjic and Zoran Zivkovic. Prior to that, he served as Executive Director of the Belgrade-based Fund for an Open Society from 1998 to 2002.

During the mid-1990s, Vejvoda held various academic posts in the United States and the U.K., including at Smith College in Massachusetts and Macalester College in Minnesota, and the University of Sussex in England. He has published widely on the subjects of democratic transition, totalitarianism, and post-war reconstruction in the Balkans.

Vejvoda was a key figure in the democratic opposition movement in Yugoslavia through the 1980s and 1990s. He has been awarded the French National Order of Merit in the rank of Officer (2006) and the Italian Order of the Star of Italian Solidarity rank of Commander (2007).

In July 2021, Shalini Randeria was elected President and Rector of the CEU. Having been appointed Rector to the IWM in 2015, she has led the Institute for almost six years, her five-year tenure being extended by the Board of Trustees in 2019.

A new rector search is underway to select her successor who will join the Institute in 2022.