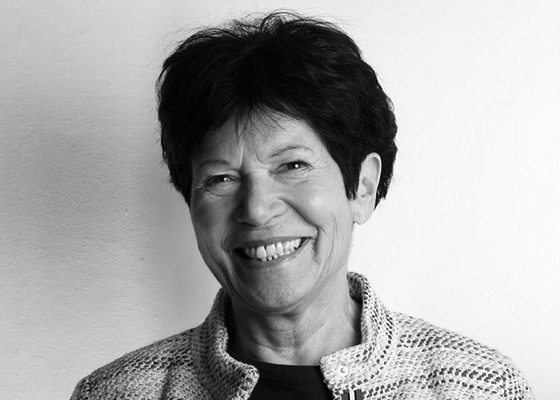 Helga Nowotny's lecture "In AI We Trust. Power, Illusion and Control of Predictive Algorithms" can now be watched on our YouTube channel. Arguing that at the heart of our trust in AI lies a paradox.

As we move into a world in which algorithms, robots and avatars play an ever increasing role, we need to better understand the nature of AI and its implications for human agency.

Helga Nowotny argues that at the heart of our trust in AI lies a paradox: we leverage AI to increase control over the future and uncertainty, while at the same time the performativity of AI, the power it has to make us act in the ways it predicts, reduces our agency over the future. These developments also challenge the narrative of progress, which played such a central role in modernity and is based on the hubris of total control. We are now moving into an era where this control is limited as AI monitors our actions, posing the threat of surveillance, but also offering the opportunity to reappropriate control and transform it into care.

Helga Nowotny is one of the most prominent scholars in science studies worldwide, an area that counted Yehuda Elkana as one of its pioneers and promoters. For several decades Helga Nowotny has been one of the most influential institution builders in European higher education and research. She has worked with European intergovernmental and non-governmental organizations and bodies, such as the European Science Foundation, governmental agencies in several countries of East and West as well as independent organizations and committees of scholars. She has taken part in, or directly led, the design and establishment of innovative new institutions, such as the European Research Council, Collegium Budapest or Central European University.