The latest podcast episode asks "How can we structure digital spaces more democratically?" 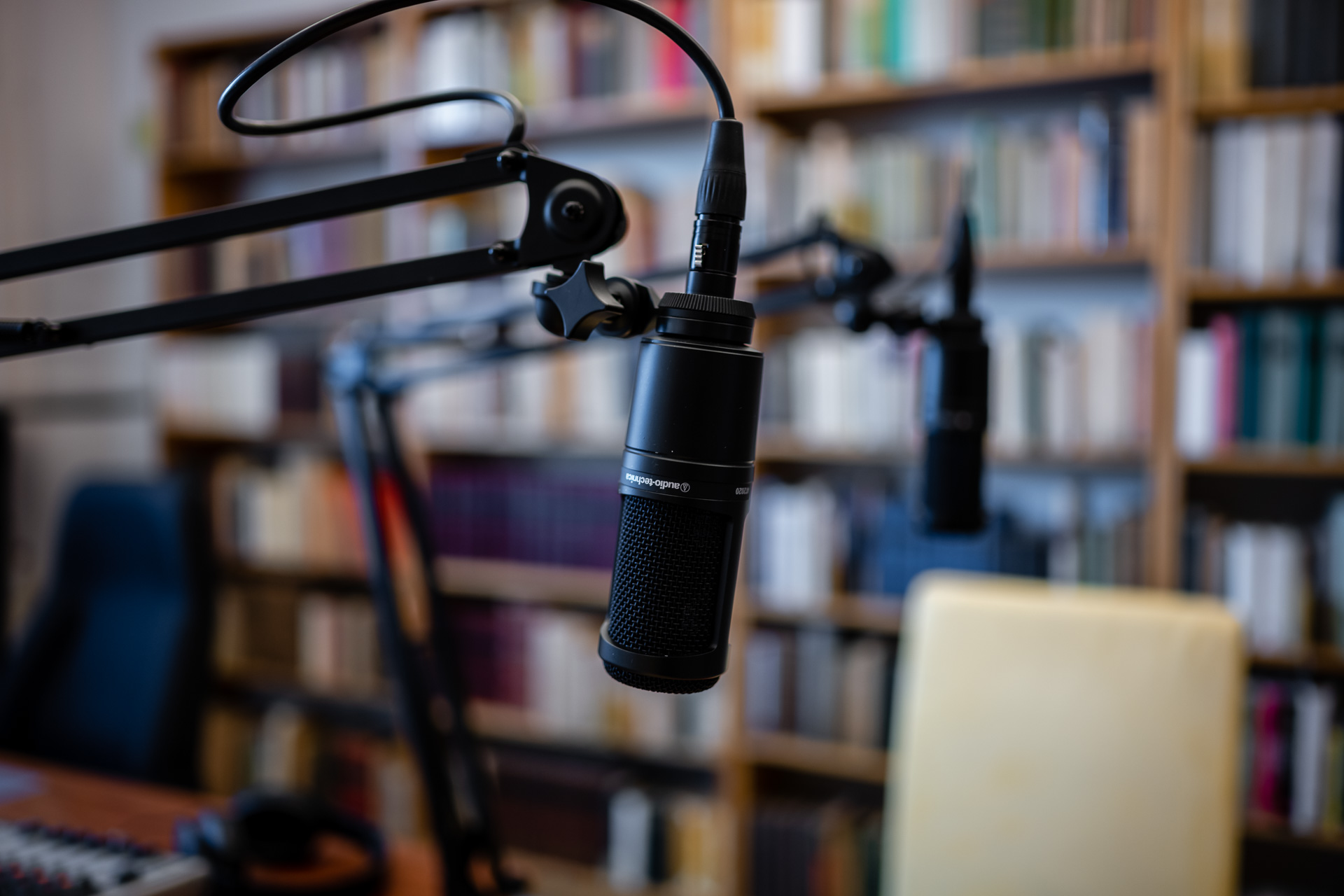 In this newest episode of our podcast Democracy in Question? Shalini Randeria is joined by Evgeny Morozov. Together they ask how we can harvest the transformational potential of technology and structure digital spaces more democratically.

Digital technologies have changed and are changing our world. But the euphoria about these technologies improving not only connectivity but access for all along with creating a global public sphere have given way to caution about their impact. With the increasing monopolization of digital infrastructure and accumulation of power by a few giant Big Tech companies, there is also increasing concern over its impact on our freedoms, as well as the ways in which it shapes how we live our lives and perceive the world.

In the new episode of Democracy in Question?, IWM Rector Shalini Randeria meets with The Syllabus founder Evgeny Morozov, who helps us understand how we can structure digital spaces more democratically while harvesting the transformational potential of these technologies.

For Morozov, a “genuine alternative that wants to use information technology to build institutions other than markets is genuinely missing, and all that we are trying to do is impose some extra rules on the likes of Amazon and Facebook. But it's not really anything resembling the kind of institutional infrastructure imagination that I would like to see in the world. Obviously, the solution to the digital problem should also be the solution to our overall kind of alienation, disaffection with the liberal democracy as such.”

In the episode he elaborates on the reasons behind “techno-utopianism”: “the reason why we have so much utopian aspirations for the transformative effects of these activities is because I think a lot of people, especially a lot of people on the left, after the end of the Cold War and the fall of the Berlin Wall, they just have no alternative vision whatsoever as to how digital technology could be useful either in kind of building more robust public spheres or in building alternative economic systems. And since we did not have that vision, we ended up celebrating the short-term outburst of political activity that happened because somebody sent out a text message or somebody set up a Facebook group.”

To listen to the latest episode, and catch up on the rest of the series, please visit the podcast page on our website by clicking here.